November 16, 2013
Last night my husband and I went to see Alicia Keys in Dubai.

We haven't been to a concert for over a year now, so was really looking forward to it. We went to Dubai early and went to Hard Rock at Festival City for a bite to eat first.

Usually I am really impressed with the Hard Rock Cafe, but this time, sadly it was disappointing. My husband had the sizzling fajitas and when they arrived there was no sizzle and the beef was still raw. They did change it immediately though. I had the legendary burger, which was OK, but not to their usual standard. Still, it wasn't the 'main' part of the night, so off we went and made our way over to the concert venue.


Dubai Media City Amphitheatre really is a fab location for concerts. We found a great little spot and the temperature was just perfect for an outside concert. First act was Jason Derulo, which I do like his music when it's on the radio, but we really weren't impressed with his set at all. The sound was really bad and sounded 'tinny' at times. We were also very dubious whether he was actually singing live or was lip syncing! He then randomly half way through started playing other songs from the laptop, maybe I'm not 'with it', but I didn't think that was the idea of seeing an artist live!

Anyway, Alicia Keys was due on at 9pm. Unfortunately, she didn't come on until 9.30pm which is so annoying as we had already been there for two hours and had to endure Jason Derulo's set.

It does annoy me when artist's are late, because people pay a lot of money for tickets and wait around for hours for them. It's the least they can do is to be on time! Anyway, Alicia Keys came on stage and she was brilliant. Amazing voice. Very entertaining. If you like her music I would definitely recommend going to one of her concerts! Sadly, we had to leave just after 10pm to make our way back over town to our car and drive an hour back home to Ras Al Khaimah. (Hubby had to go into the office today! So we couldn't stay too late). Anyway, we made it home just before midnight and I am definitely on the look out for Alicia Keys album. Fingers crossed she will come back through the UAE, as I was very impressed and would love to see her again! 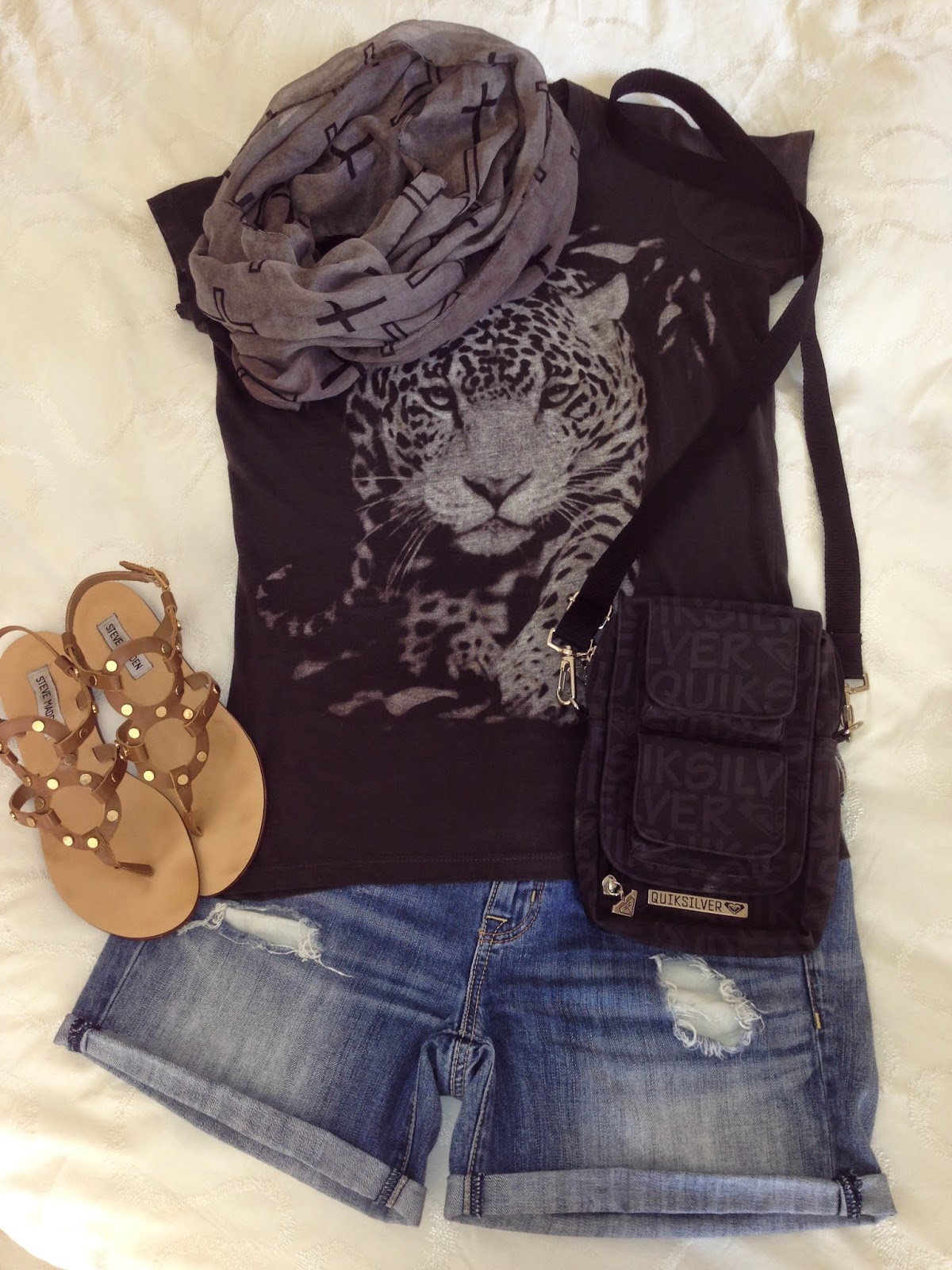