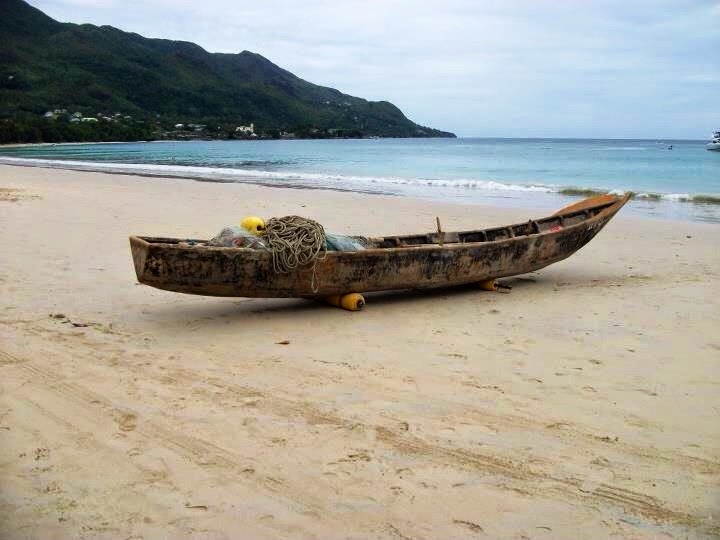 The first time we went, we stayed at the Berjaya Hotel, Beau Vallon Bay, Mahe (here) and the second time we were booked into the same hotel, but we could only cope with one night before we relocated to the Kempinski Resort, Baie Lazare (here).

We chose the area Beau Vallon Bay, as my husband went there with his parents when he was a little boy and has fond memories of the holiday.

They stayed at the Coral Strand, which wasn't available at the time when we wanted to go, as it was in the middle of major renovations.

Berjaya Hotel was the crew hotel for the airline my husband worked for at the time, so we thought that it would be a perfect one to book into.

To be honest the hotel was really disappointing. It was very dated and felt quite shabby. It was clean enough though, so we thought 'it will do' as we were only there for a couple of nights and got a good rate on it.

The area though of Beau Vallon Bay is stunning. The beach is beautiful. Very tranquil and had a real romantic feel to it. There's a market every Wednesday from memory. There really are some great little finds. I bought a colourful, chunky, beaded necklace and we got the usual 'holiday' fridge magnet.

There are a few restaurants around which means you're not restricted to the hotel and of course not paying the hotel tax on food and drink.

We went to La Fontaine Restaurant a few times. It was a great spot overlooking the beach, ample outdoor seating and it had a lovely relaxed vibe to it. Great place for a few afternoon Seybrews! The food was good too, quite a variety on the menu.

We did eat in the hotel as well. We had pizza from their Pizzeria restaurant, also overlooking the beach. I must admit the pizza was very nice and even though the prices for drinks are obviously more in the hotels, sometimes it's nice being in walking distance to your room.

The hotel, is also home to some giant Tortoise's which were very sweet actually. We loved Beau Vallon Bay, but unfortunately the hotel let's itself down and could benefit from a refurbishment, as it is in such a fab location. 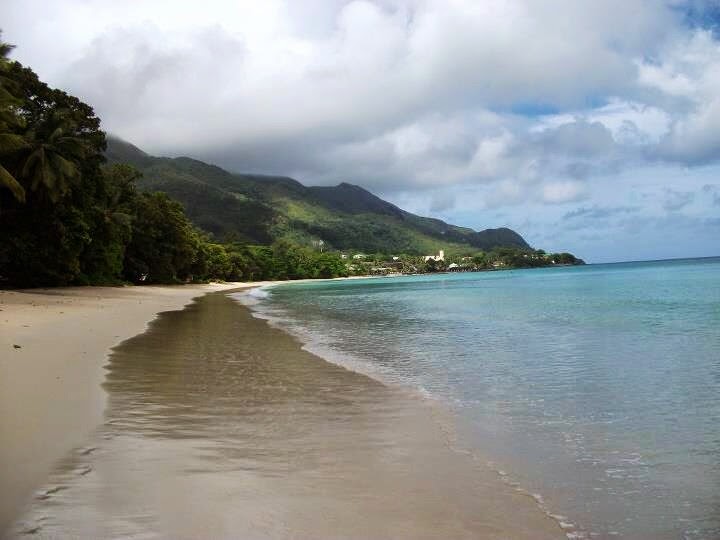 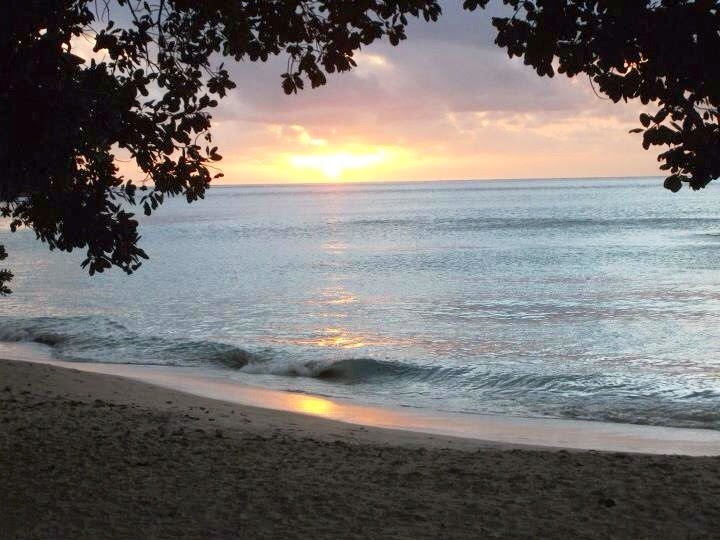 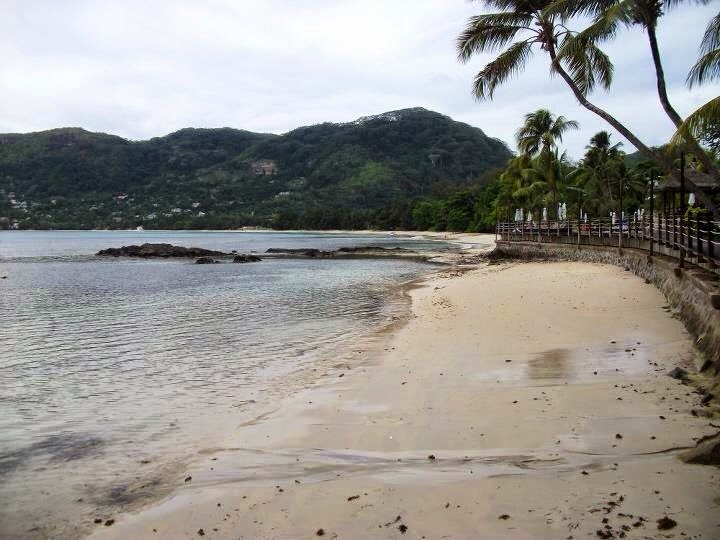 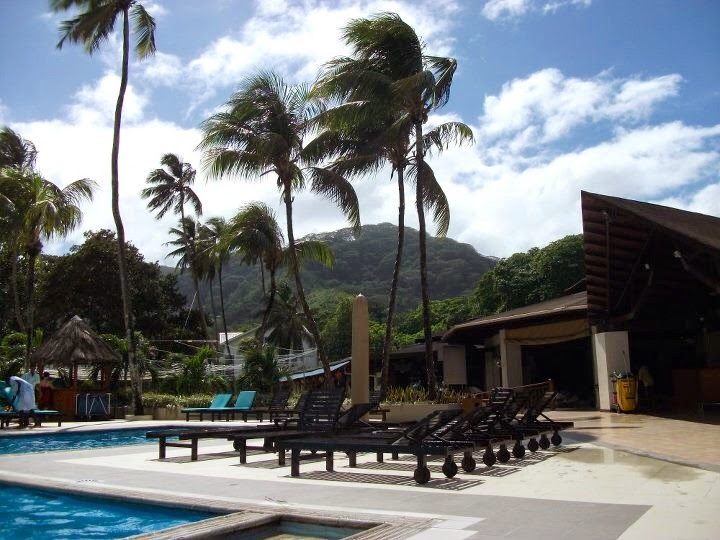 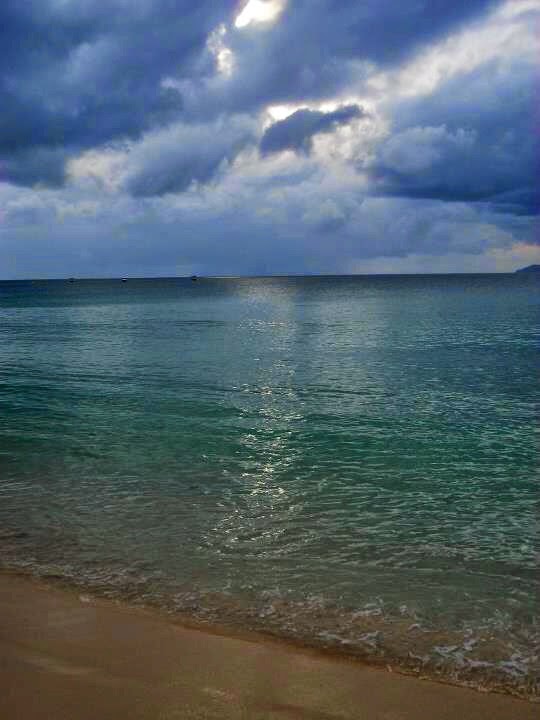 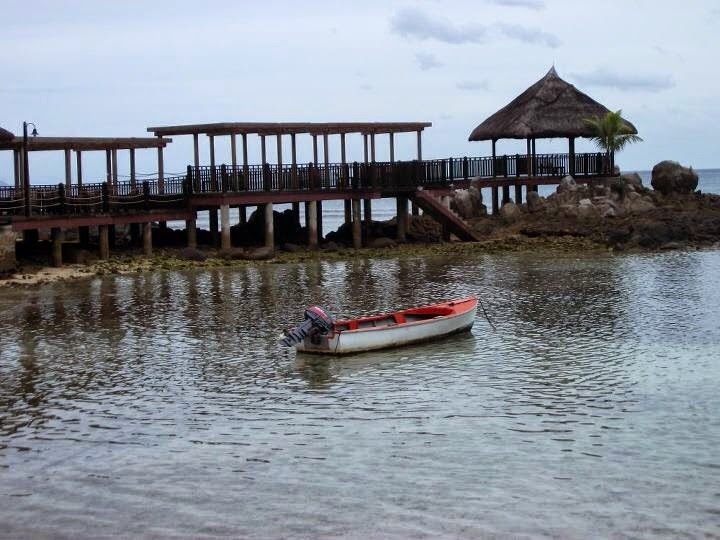 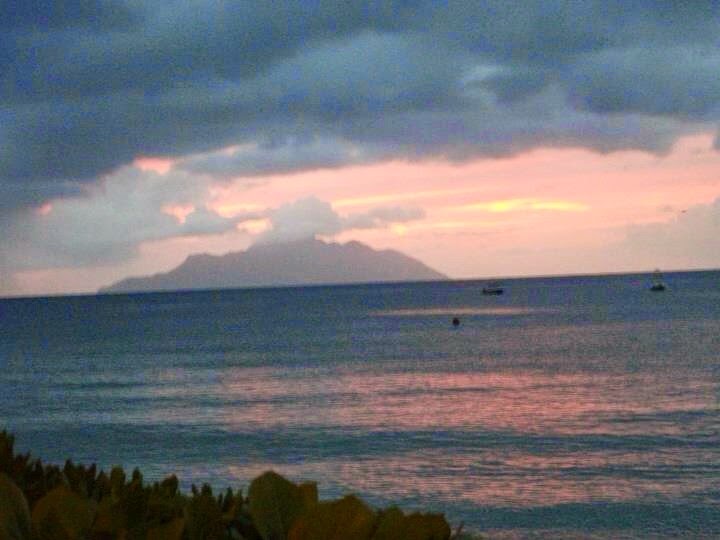 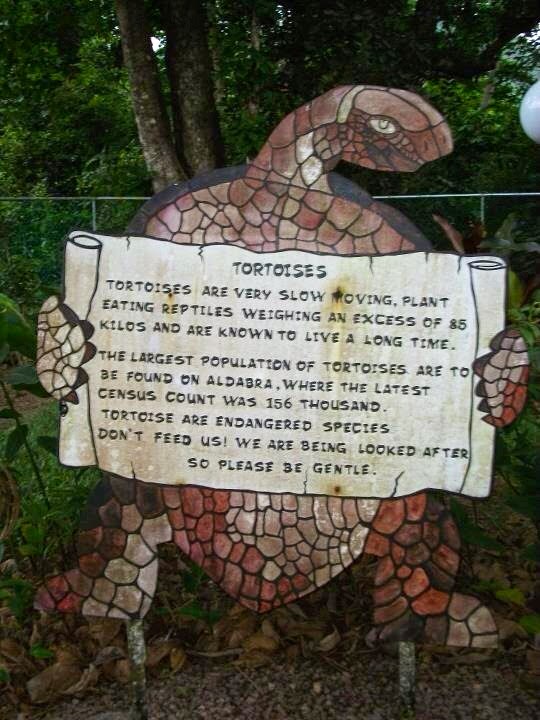 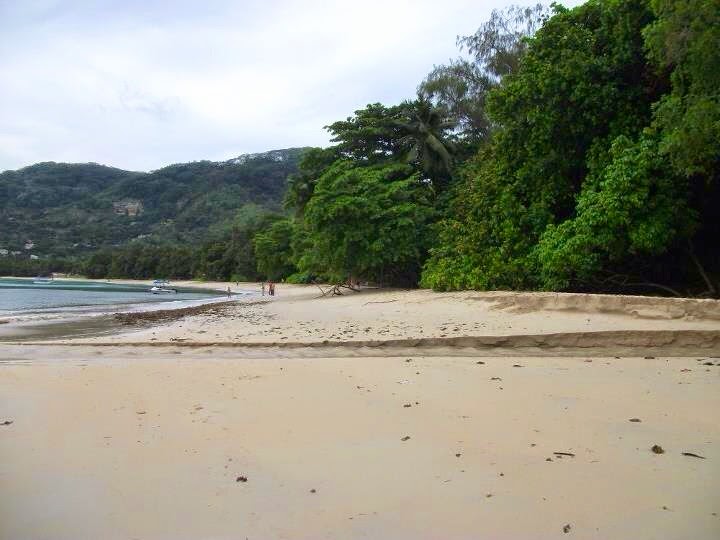 The second time we went to the Seychelles we were booked into the Berjaya again, but the hotel were having some problems with the electrics.

When we arrived we were really tired, as our flight left Dubai in the early hours of the morning.

We were told the problem would only be a few hours, so we thought we'd have a sleep, then when we wake everything would be back to normal. A few hours later, still no electricity and still no water in the room, so we couldn't freshen up or anything.

The hotel put on a complimentary buffet because of the problems they were experiencing, so we thought we'd try that and not let things ruin our trip. Well, the buffet was awful, 'guess the mess' was more of fitting description, complete darkness except from some tea lights around the place.

When querying things at the front desk the staff were rude and unhelpful. We decided to stay the one night as it was paid and no point checking into a new hotel at nine o'clock at night.

First thing the next day we checked out and checked ourselves into the Kempinski Resort, which hadn't been open that long and was going through 'soft opening', so not all restaurants were available.

Well, when we arrived it was a breath of fresh air.

Welcoming and helpful staff, all with smiles on their faces! We were shown to our room which was absolutely stunning! The whole hotel grounds were beautiful and we did feel like we were in paradise.

We ate at the beach side restaurant most of the time, we did find it slightly pricey and the portion sizes were on the small side. Unfortunately, there isn't anything near the hotel, so you are restricted to the hotels restaurants.

I expect now though, that they are all fully open and have more of a choice. All that aside, we were extremely impressed with the Kempinski and if you are looking for a quiet 'chillout' for a few days this resort would be perfect. 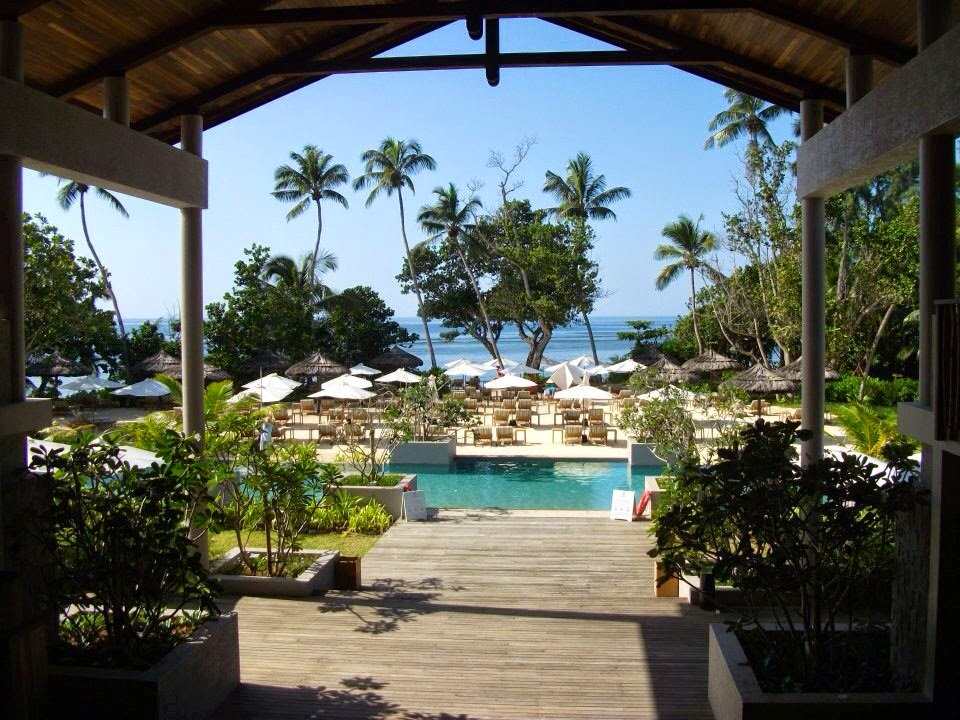 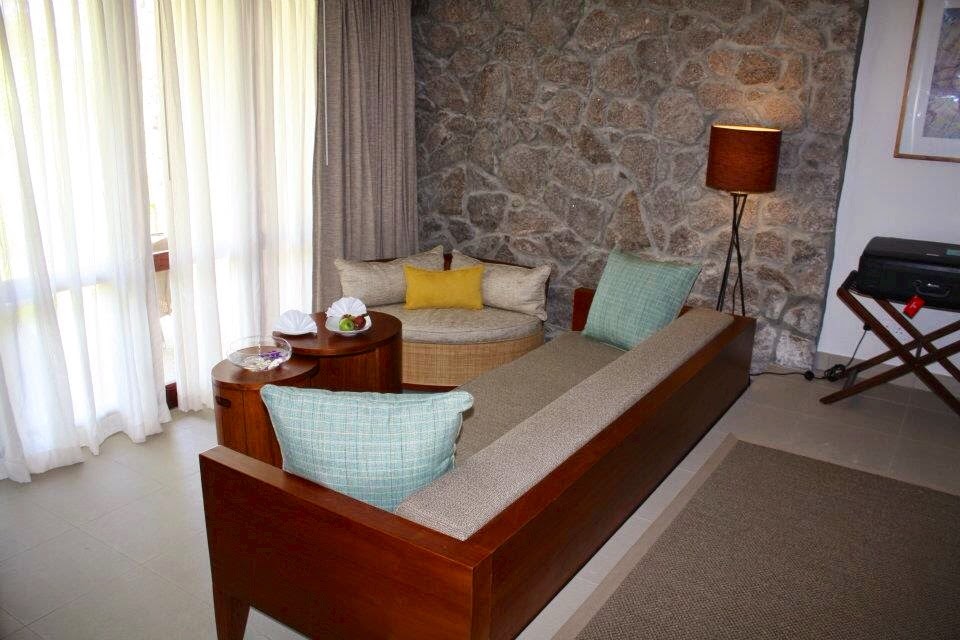 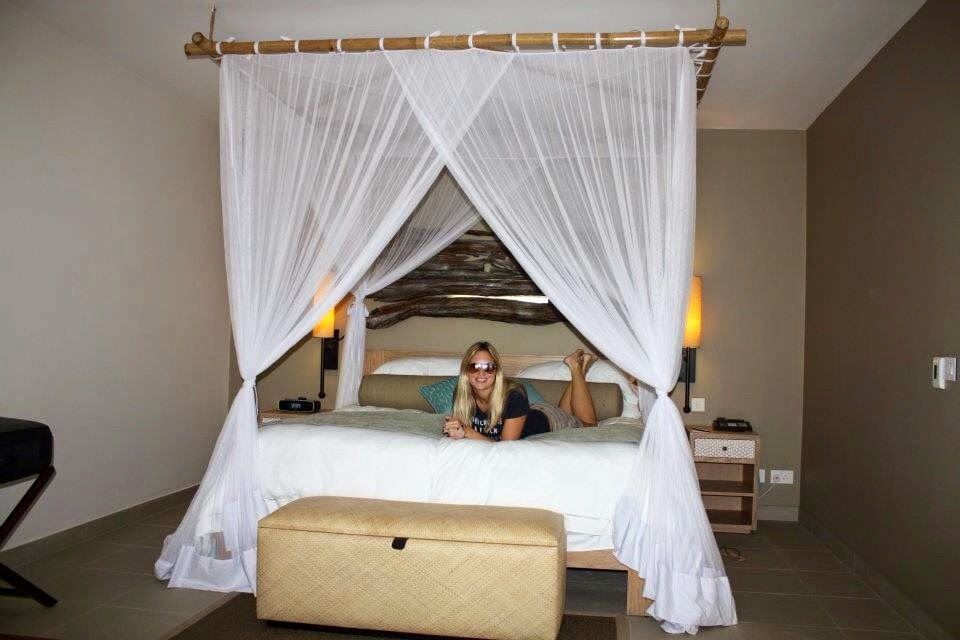 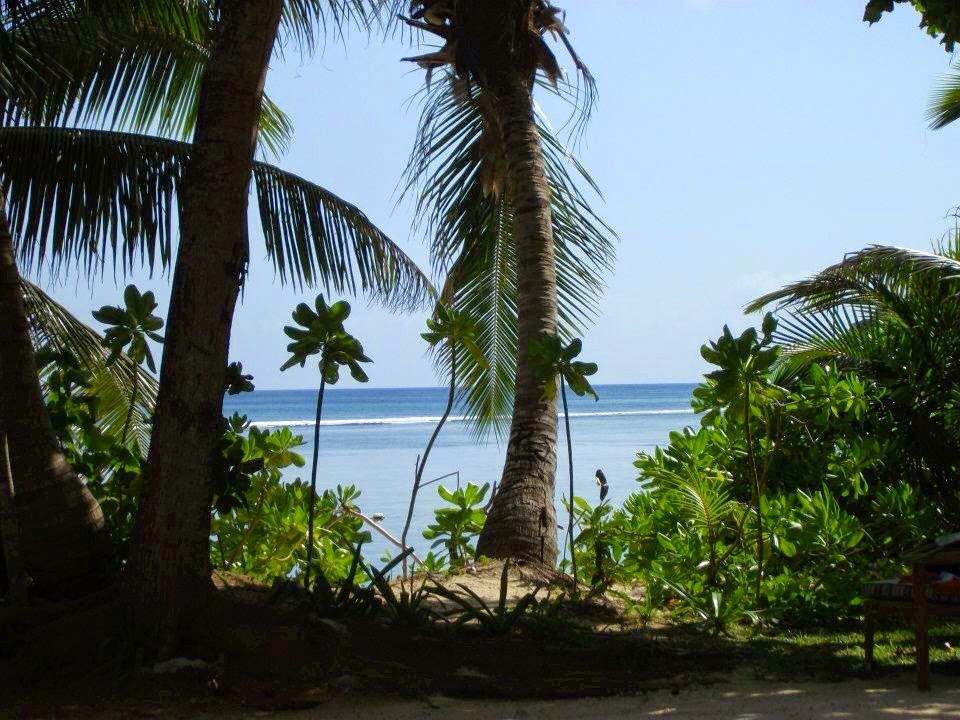 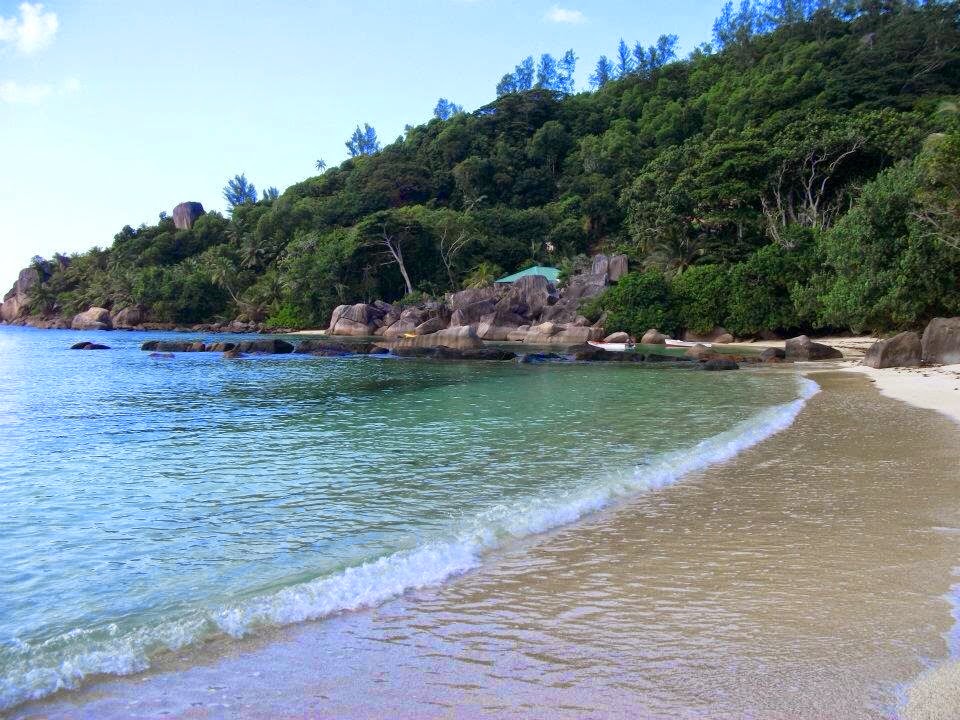 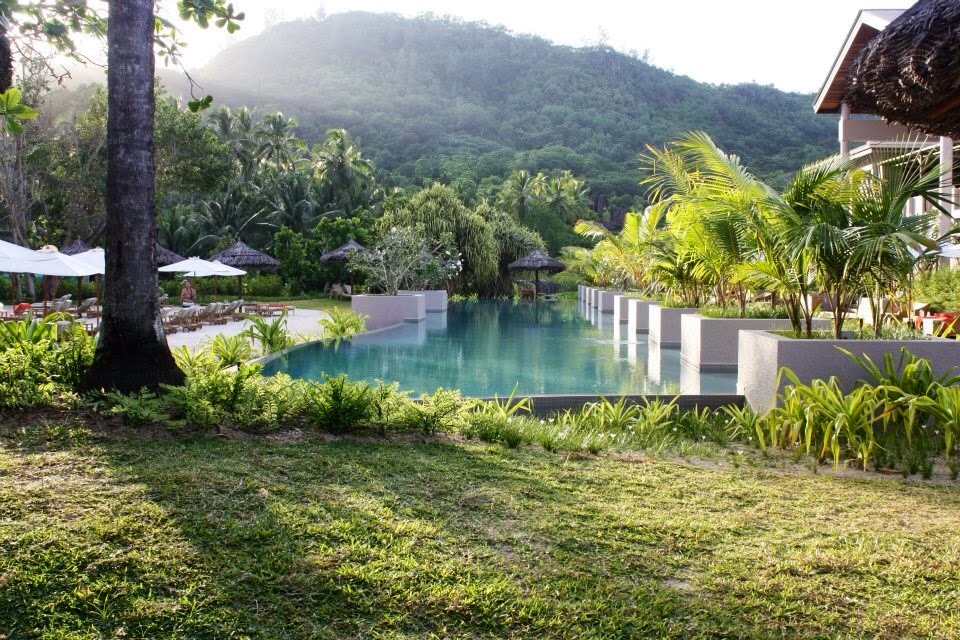 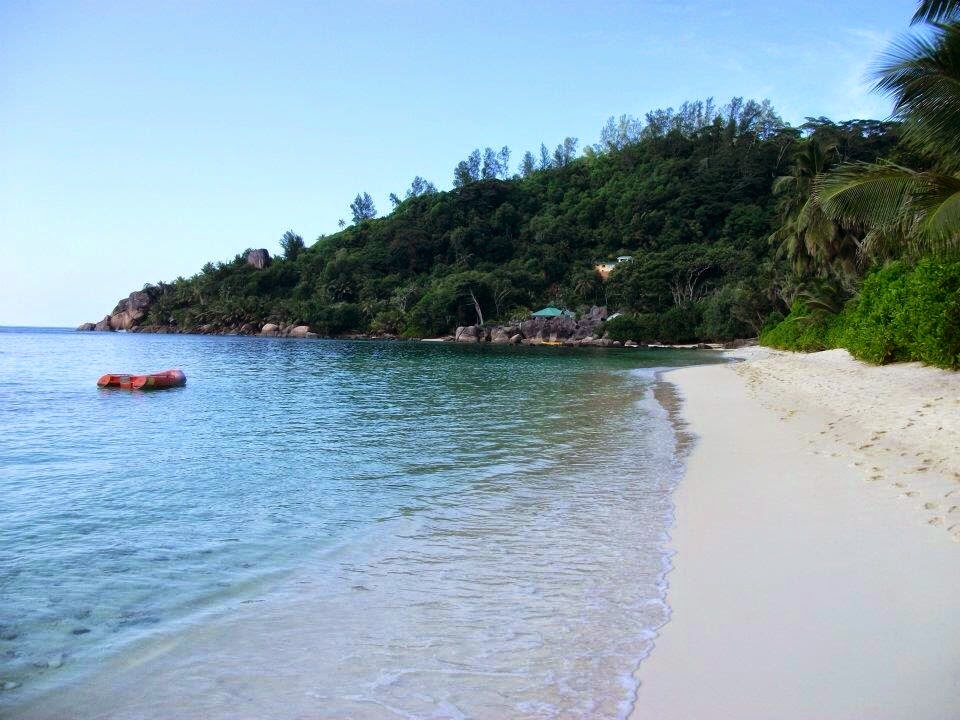 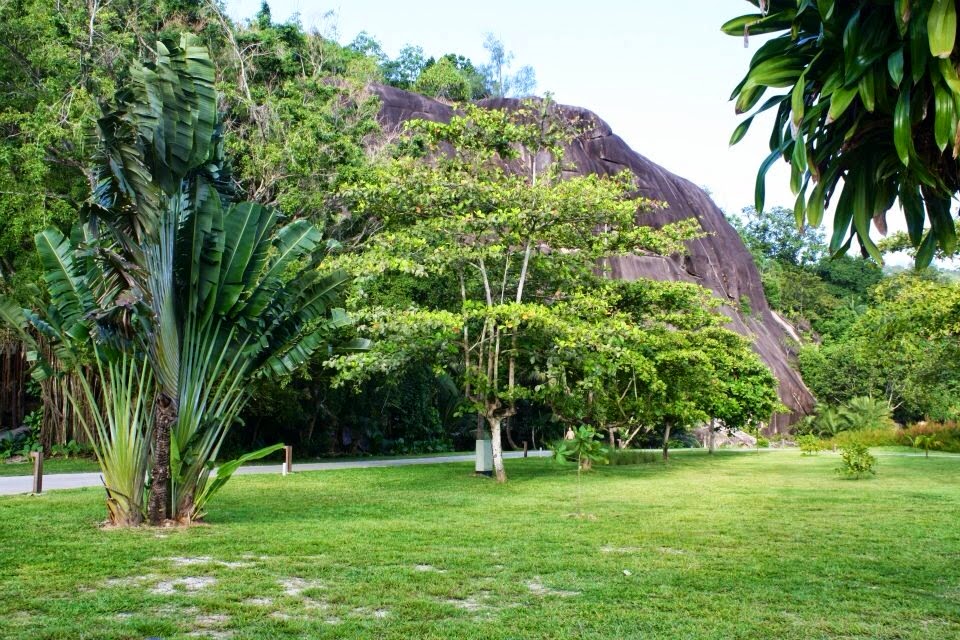 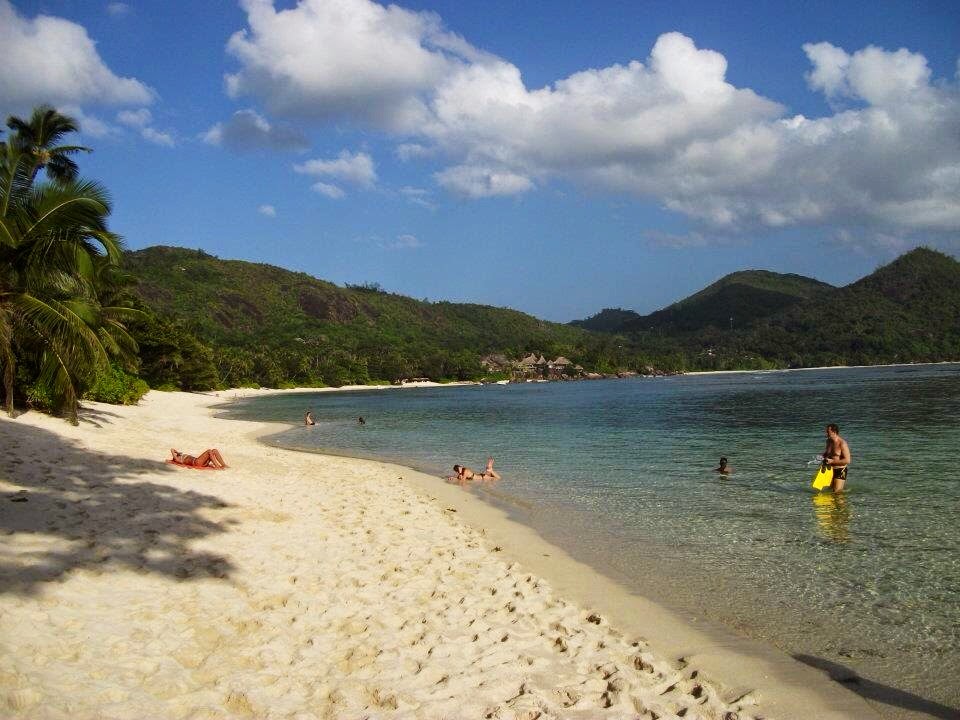 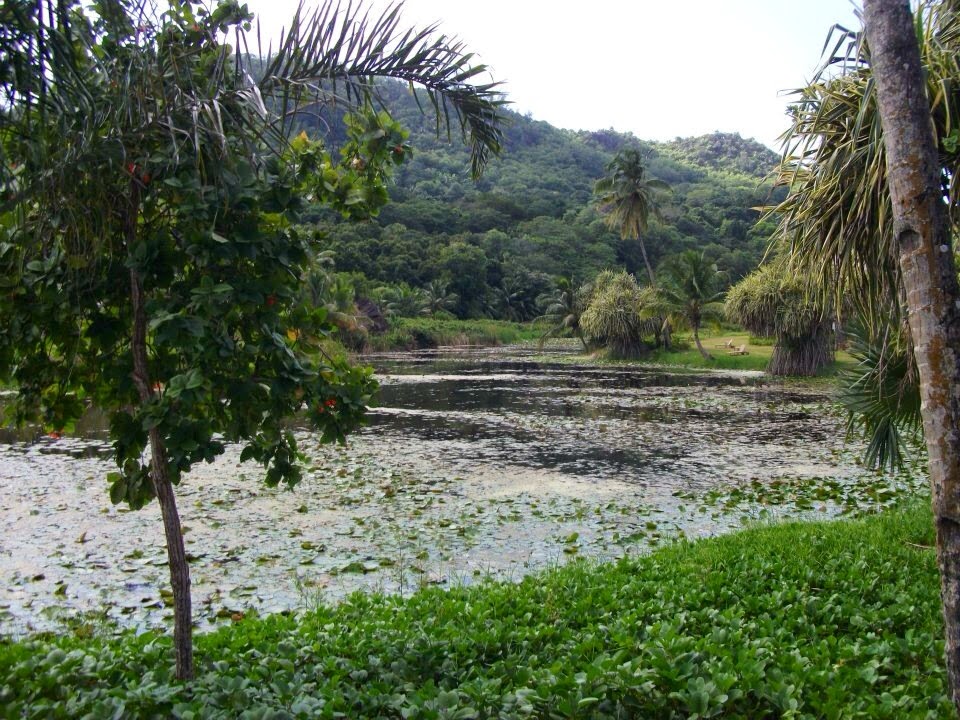 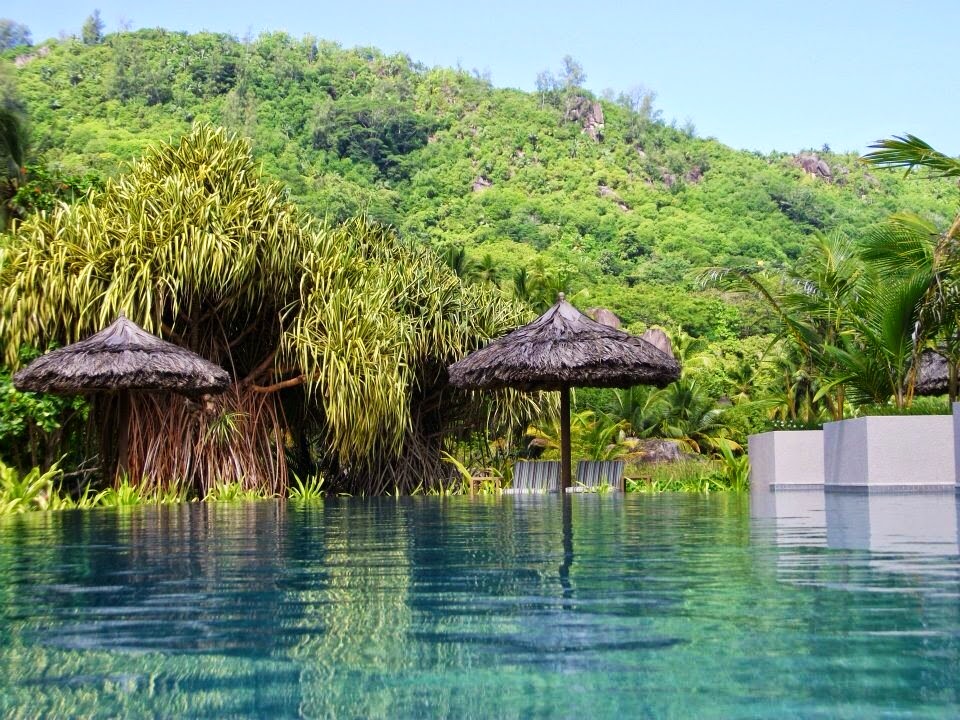 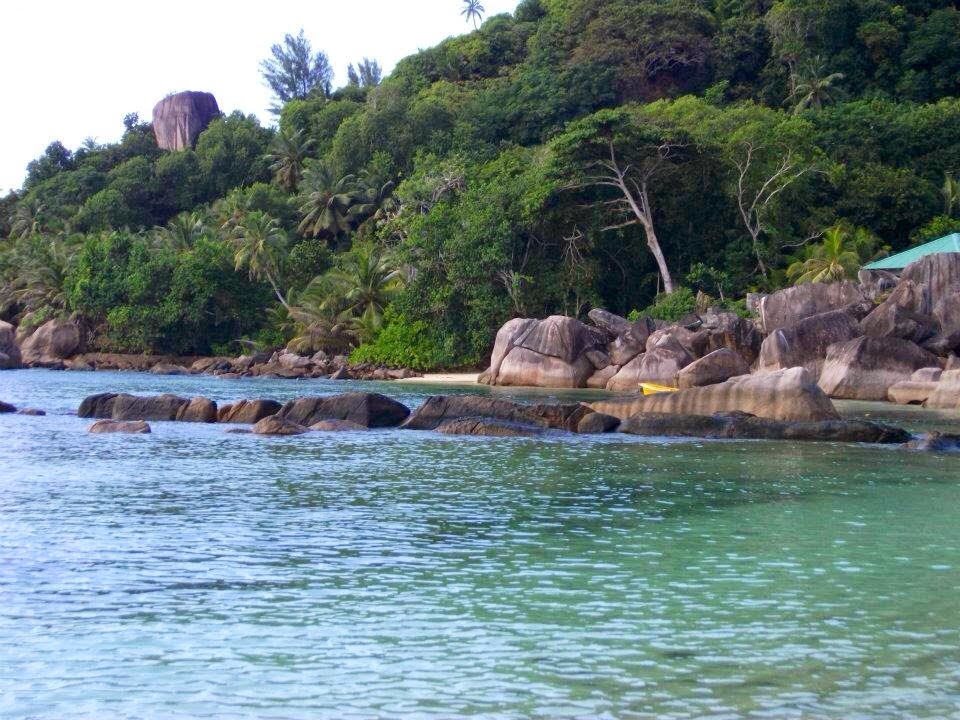 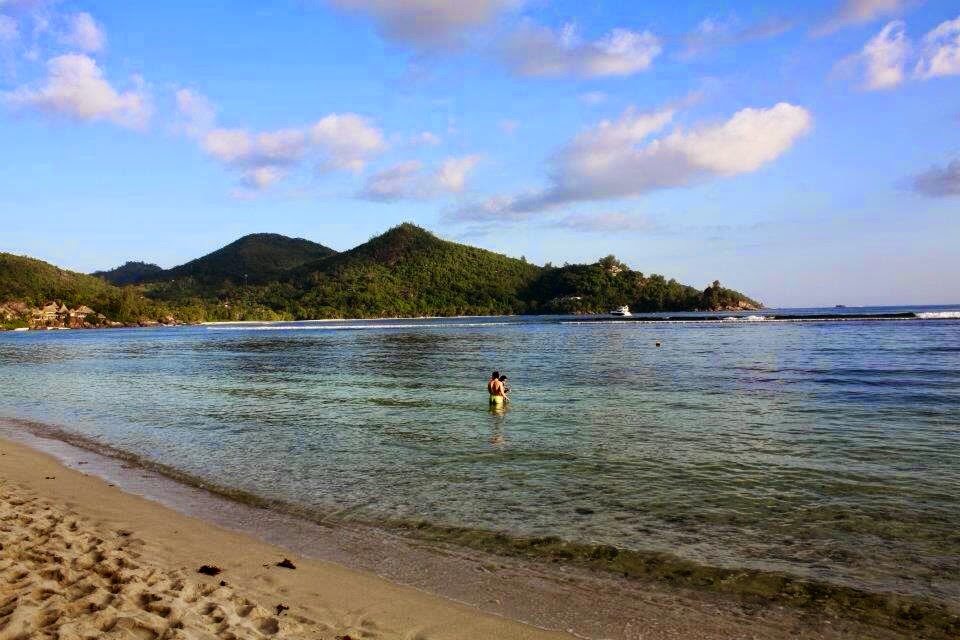 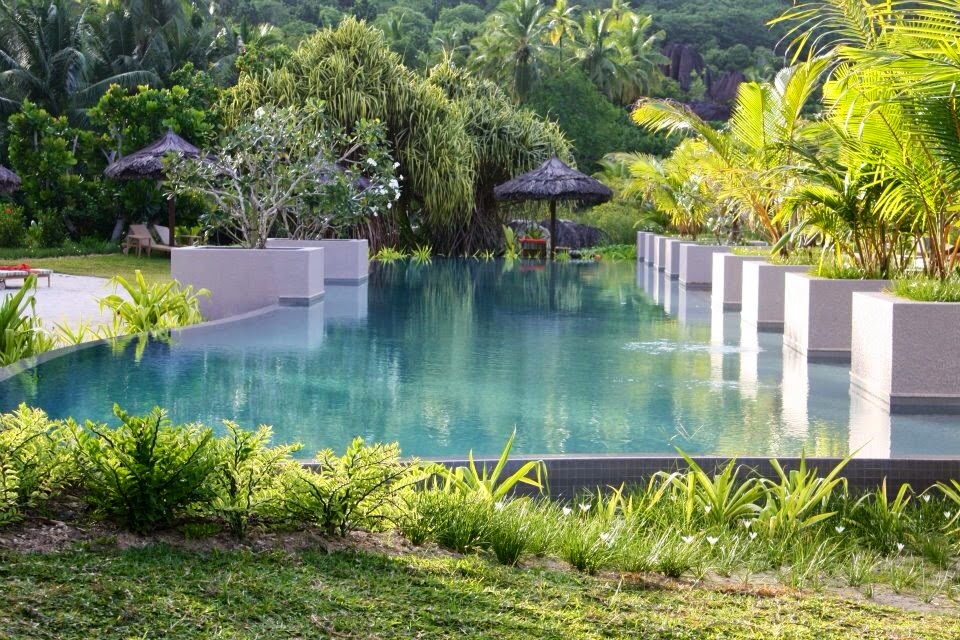 We would definitely go back to the Seychelles. We are so lucky that living in the UAE it is only a four hour flight away, so easy for a few nights break.

Even though we loved the Kempinski and think it's absolutely stunning, we were so relaxed after our stay there, I think we would go back to Beau Vallon Bay.

Only because there is more to do in the area and you are not restricted to the resort, but we would definitely choose a different hotel from the Berjaya Hotel!

The Coral Strand which is now open, looks very nice from the pictures and there is also a Le Meridian further up the beach, which also looks a lovely place to stay!