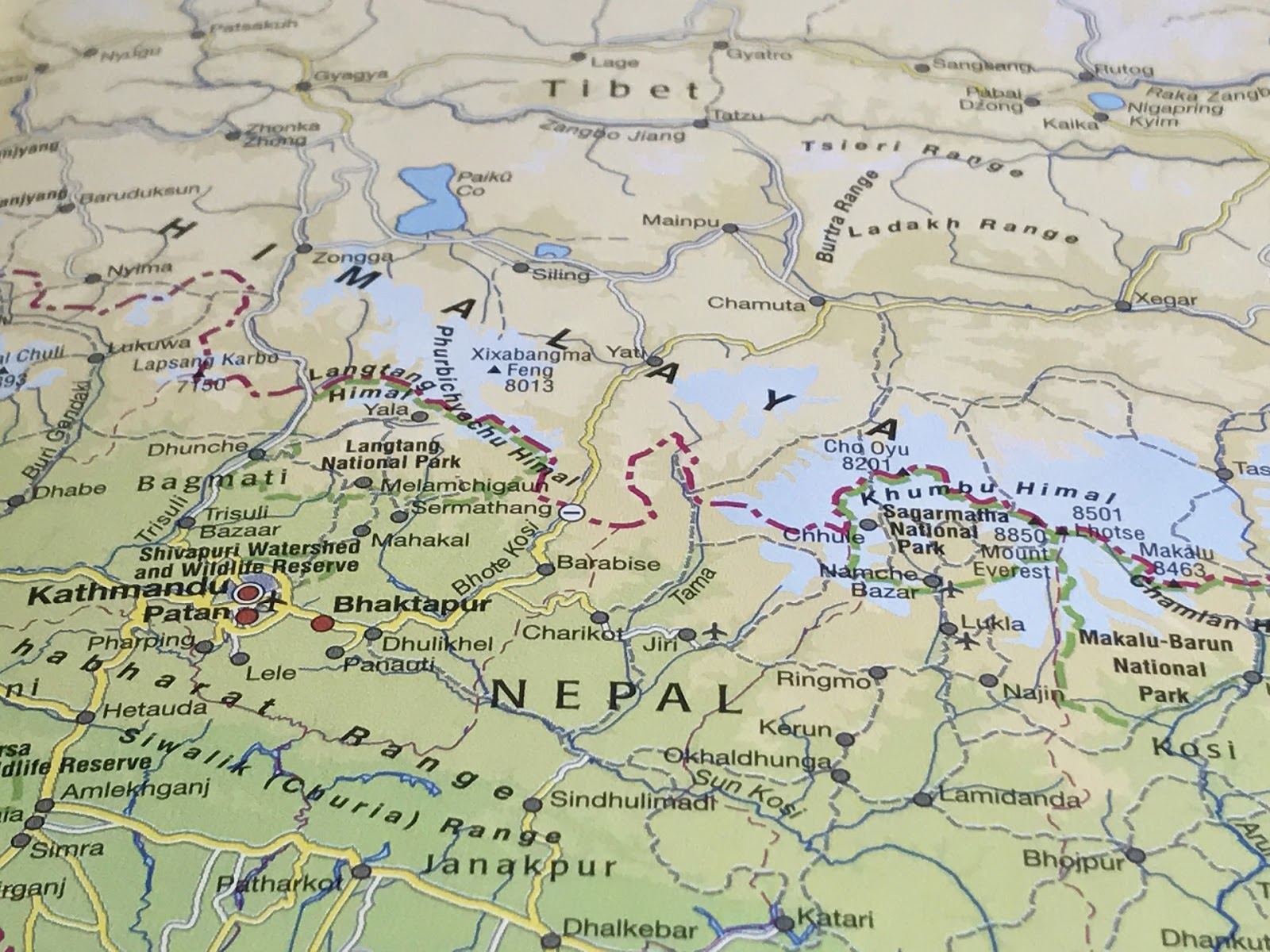 As you've probably gathered from my recent Tweets, hubby has been away the last few nights on a business trip. I know he has to go away now and then for his job, but when he does I miss him soo much and I can never sleep properly either!

I don't know why, but I think, like a scared child my imagination runs overtime and I'm constantly listening out for every little noise! And not forgetting it gets very lonely in bed, I do love to snuggle at night! The cats aren't much company as they're off doing their own thing!

As a good hubby he is, I was presented with a little pressie on his return!


Mark's trip took him to Kathmandu, in Nepal. I really want to go and I've been promised I can go next time with him!

Apparently, there are these amazing bees that live 3,000 feet up Everest and produce the most perfect honey.

Did you know? The Himalayan Honey Bees are the worlds largest bees and are that special, some say they should be classed as their own species. A little fact there for you I found on the internet!

So I now have two huge pot's!

After doing a little taste test I can confirm that's it's sooooo delicious! The 'Wild Honey' has a slightly stronger taste to it from the 'Himalayan Honey'. They are both soo good and even though the pots are quite a fair size, they're probably not gonna last too long! 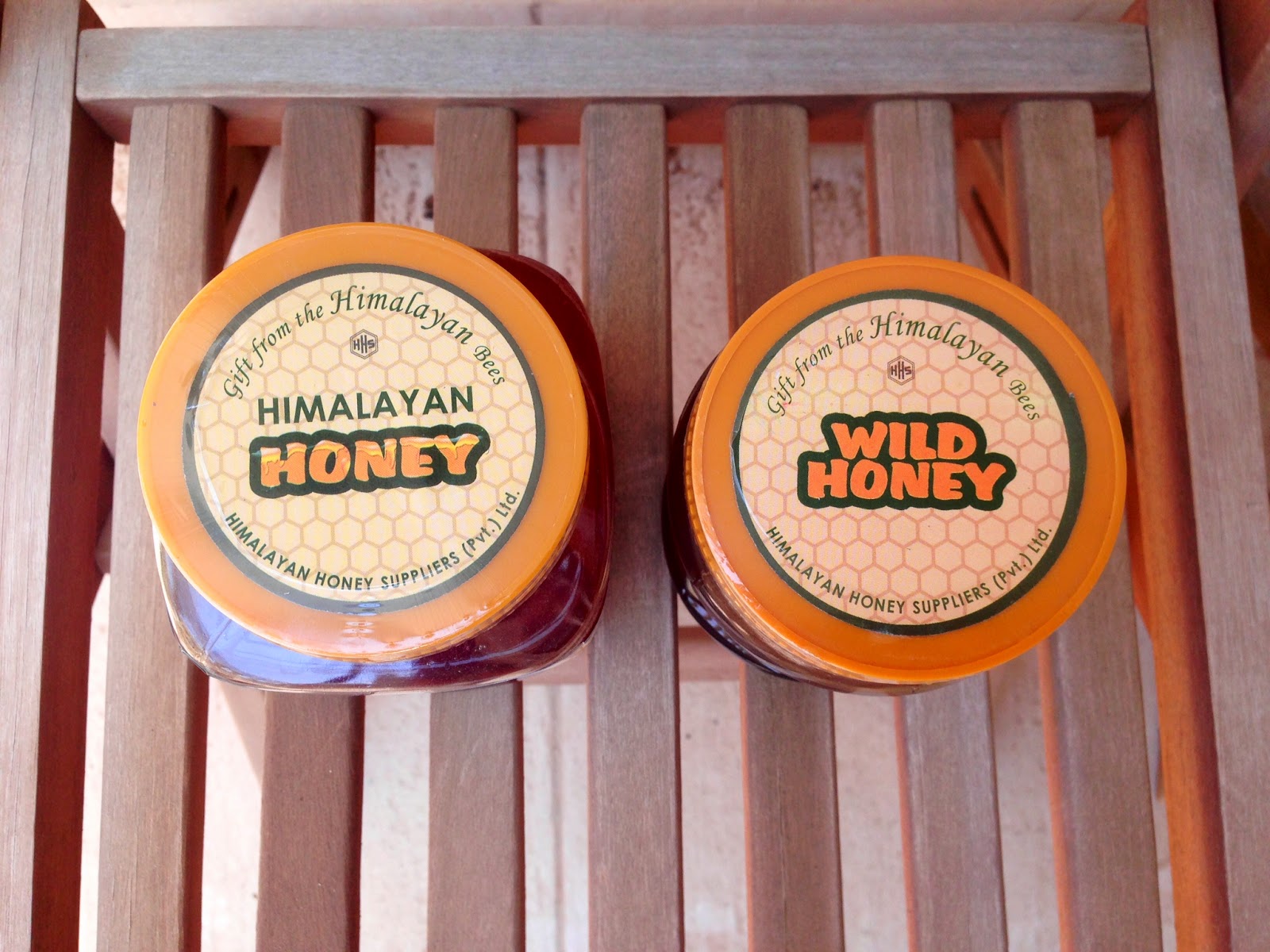 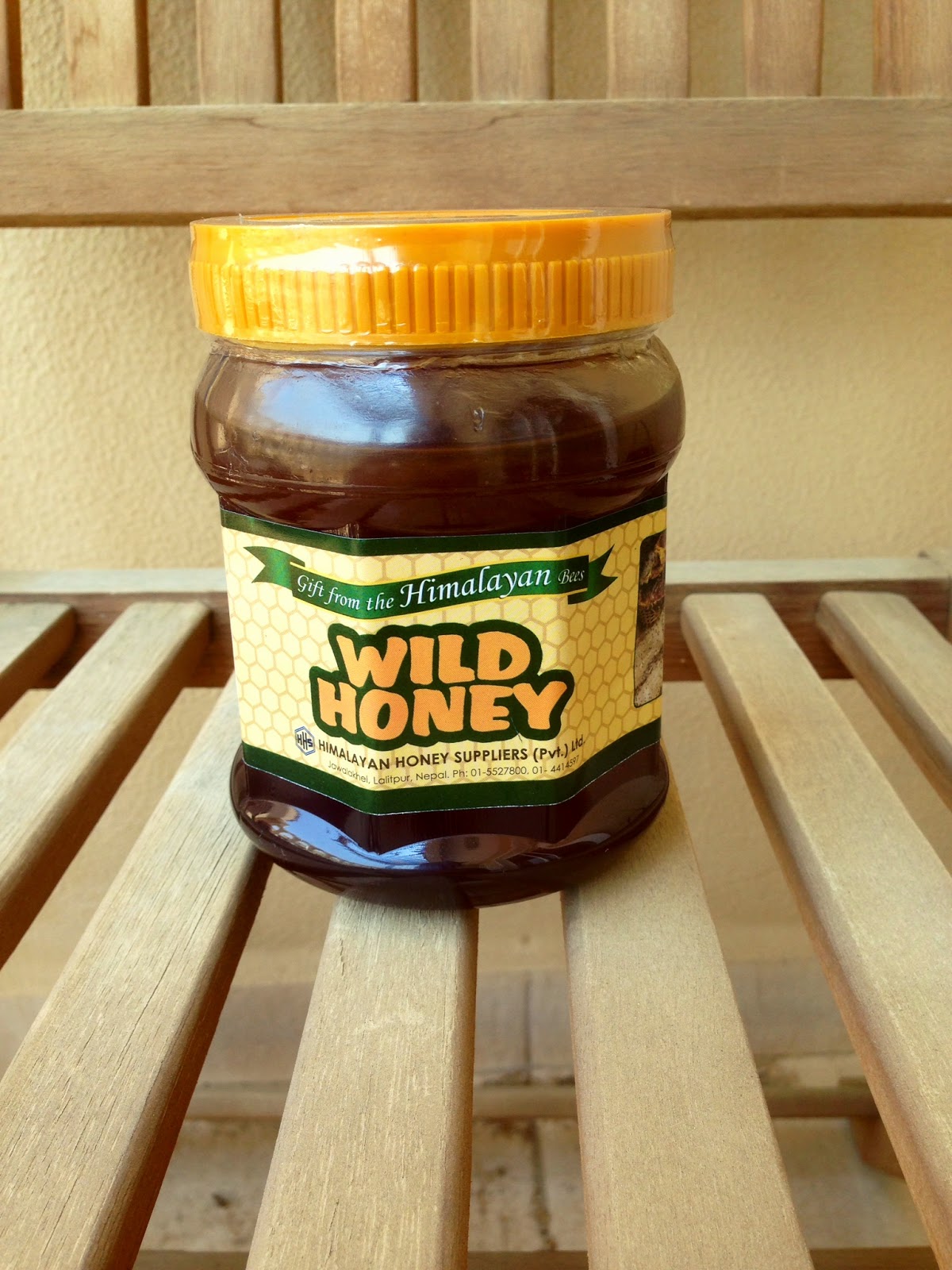 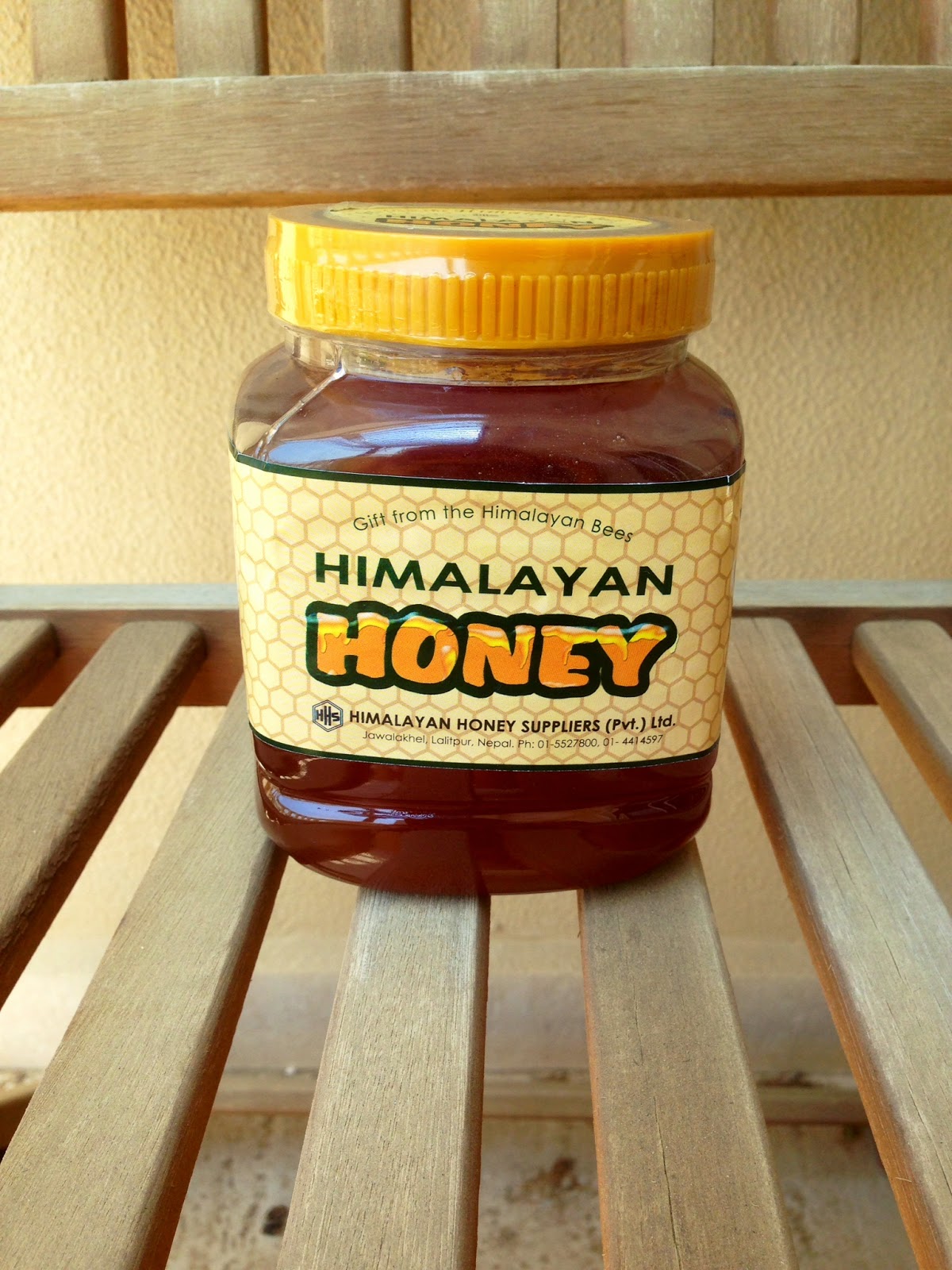 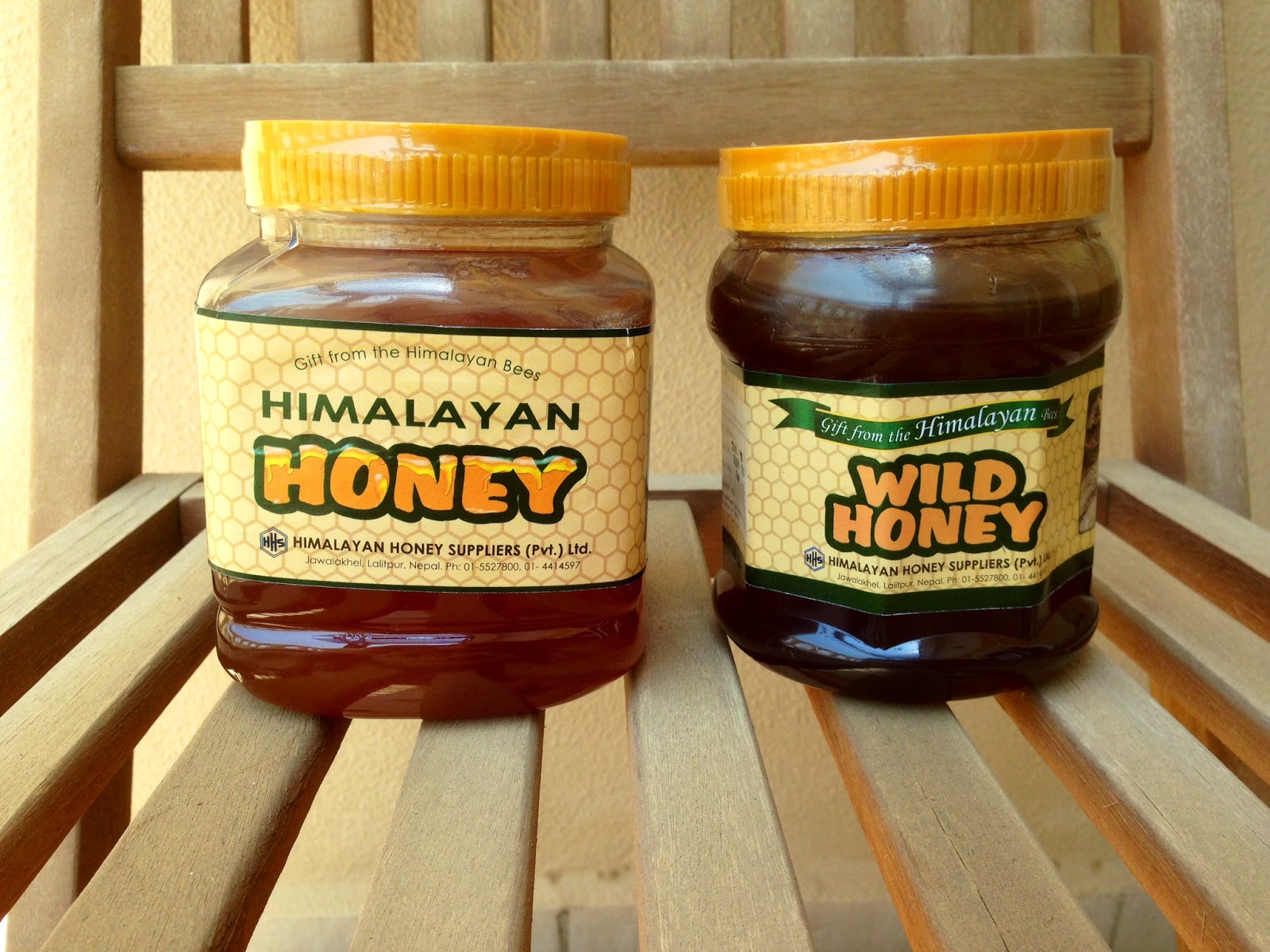 Right, I'm off for some Himalayan Honey on toast! Yum!