October 12, 2014
This weekend seriously flew by!!!! It was fab. Simple as that. To be honest not many pics from the weekend (I know, massive blogger fail!!!) except maybe a couple of our cute kitty cats lol! 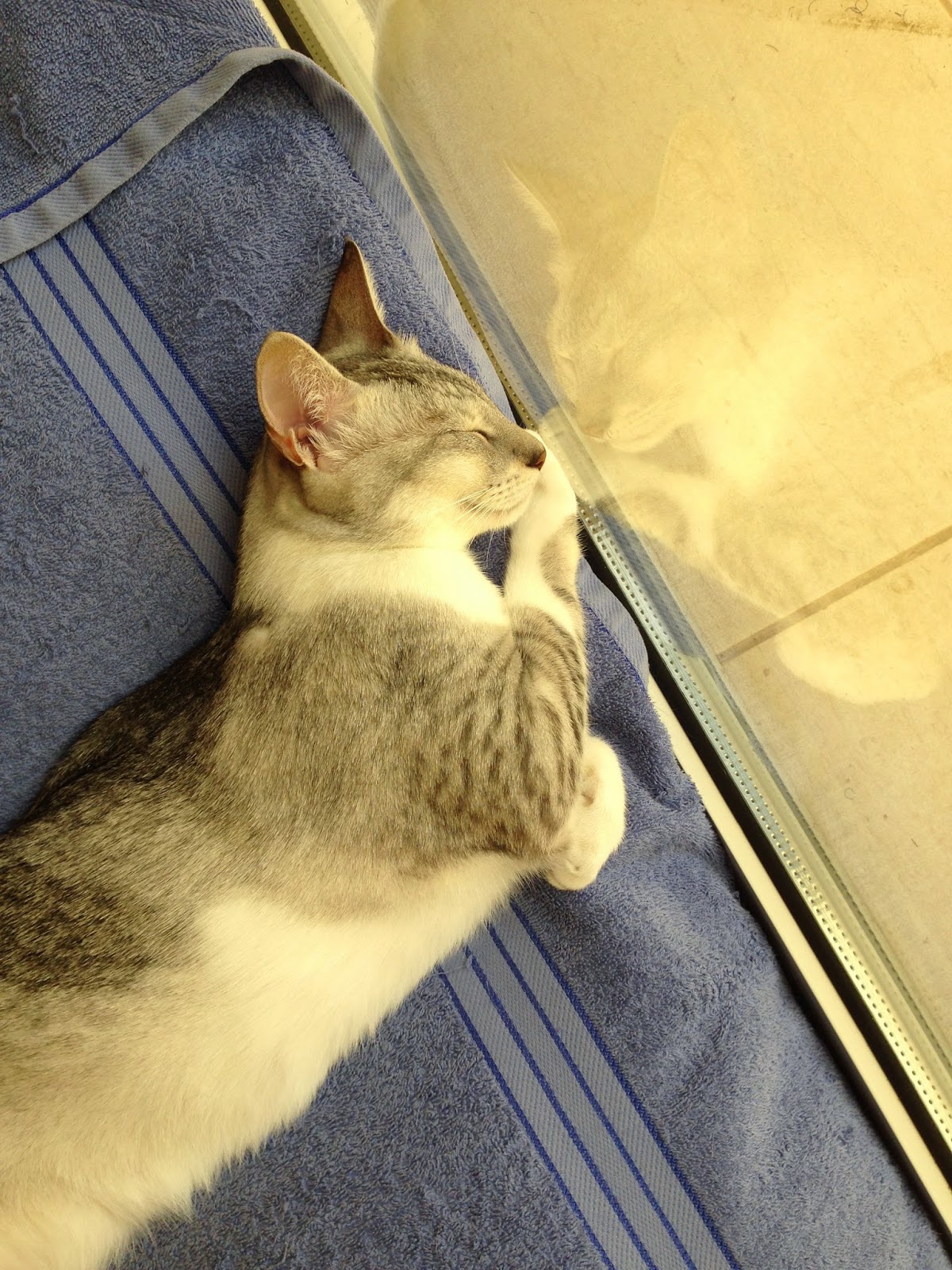 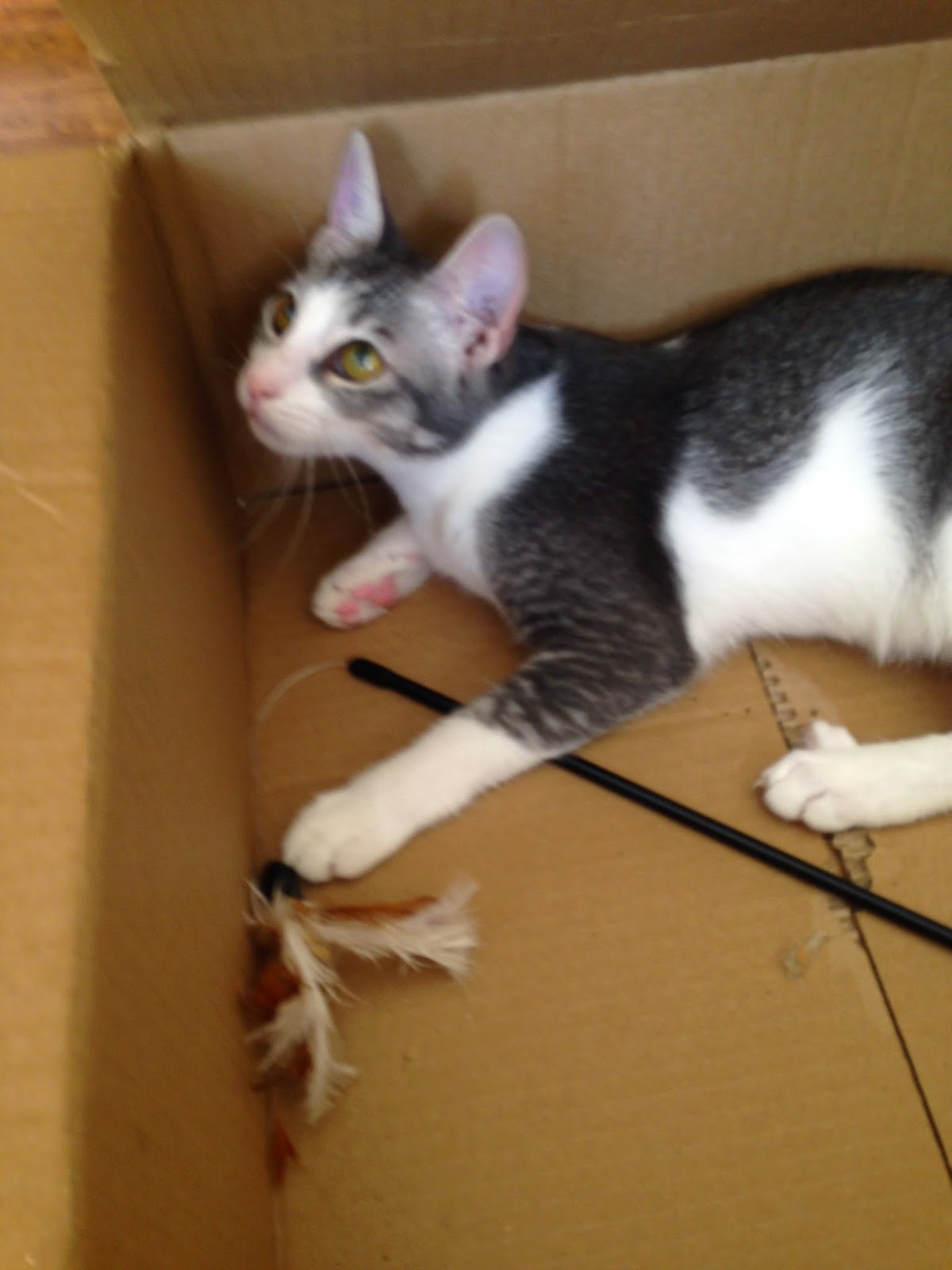 Friday we had a lovely lay-in. 10am we rose. We were aiming for an epic student lay-in till midday, but it didn't happen! Lol. We had a lazy morning, drank tea, ate cereal then headed off to the beach. We loved it down there the previous weekend, we thought we'd try it again. So glad we did. The sea is a perfect temperature now and I'm quite impressed how well our tans are coming along, which I'm sure it's the salt water and sea airs magic, insert smiley face! We walked along the beach and laid on the sand. It was lovely and quiet down there again and it even felt a little like we were on holiday!

We headed off into Dubai again for a friends party. Which was great. Brilliant catching up and chatting to some new faces. Before hand though we had to whizz to The Dubai Mall to pick up hub's glasses (but they hadn't been done properly grrr, so gotta go back next weekend!) Anyway, it was nearly time for another showing of the fountains, so we wondered outside for a peek! I love watching the fountains, never get bored of them. It was packed around the lake, but we managed to squeeze ourselves in to get a view. The Dubai Fountain's are pretty amazing, they're based on the ones in Vegas (which I've not been to yet, it's on the list!) but of course being Dubai, they are the biggest! Some facts for you -

• World’s largest dancing fountain
• In sync with classical, Arabic and world music
• 1.5 million lumens of projected light
• Spray heights of up to 500 feet
• 22,000 gallons of airborne water
• Set in Burj Khalifa Lake, right outside The Dubai Mall on Lower Ground Waterfront Promenade in the heart of Downtown Dubai.

I did take a video for you all, but I warn you, it really is not the best, it's rubbish actually, I seriously need to work on my video skills, haha, and we weren't in the best position to give the fountains justice, but you get the idea! If you look on YouTube, there's millions of better videos then mine on there!


After a late night Friday we were going for the mega lay-in again, but we were woken up by dogs barking, grrrrrr, never mind, so up we got, had another lazy morning and back off to the beach we went! That was pretty much us for the day, oh and we pigged out on pizza for our dinner! Yum!!!

Hope you guys had a good weekend!