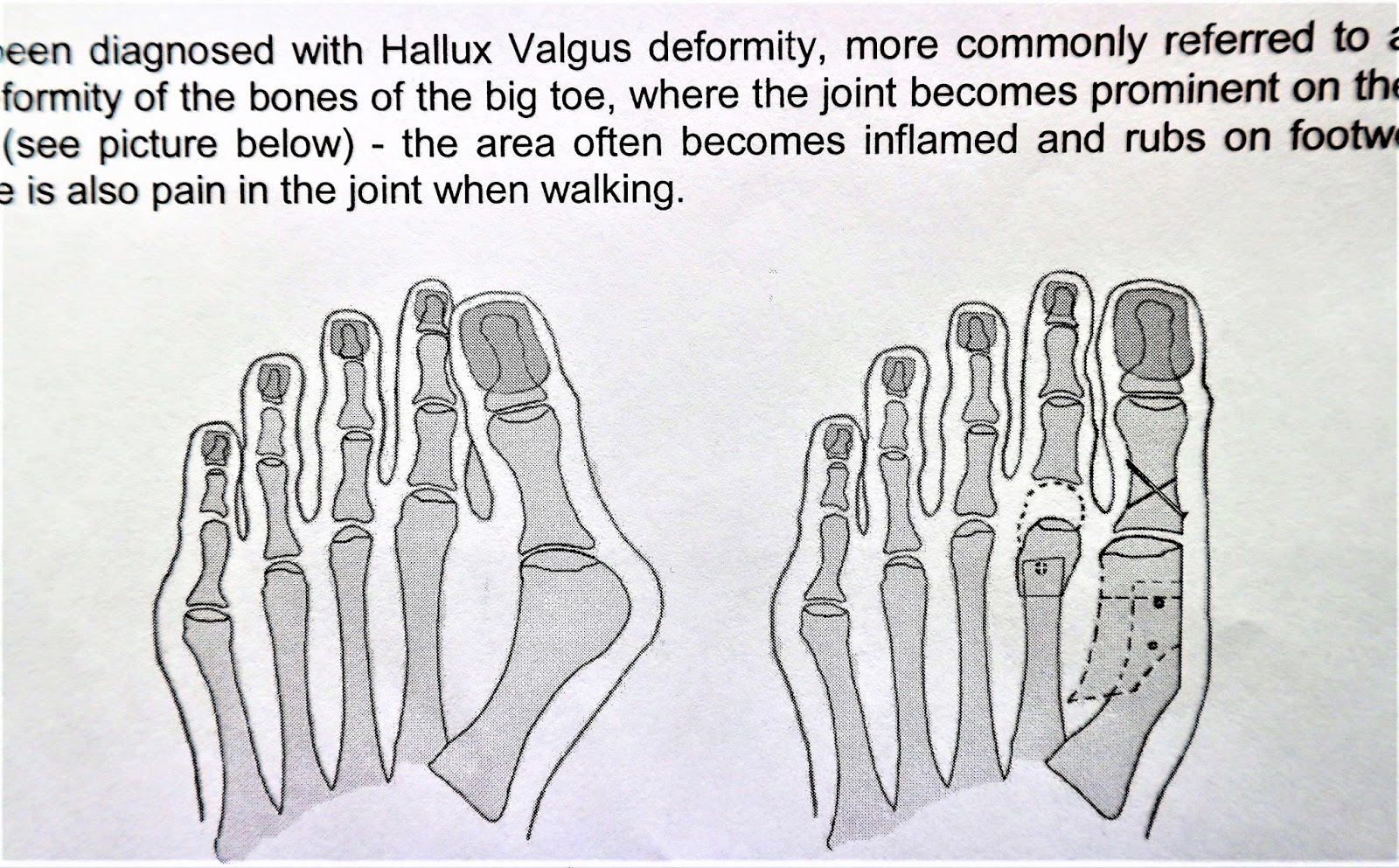 So for a while now - actually scrap that - for like 6235895 years I have had the worst bunion EVER! As I've got older it's becoming more painful and is leaning further and further into the toe next door!

It was time for some action!

After waiting a month for my initial Doctor's appointment. (don't get me started on not even being able to get one last year, when I was having major problems with it!). He agreed that it needed attention and referred me to the Podiatrists. 3-4 weeks later a letter arrived with my appointment, which I had to re-schedule as it was like for the next week and I think we already had flights booked.

Anyway, moving on to Tuesday just gone, I had my appointment at the Sidney West Primary Care Centre in Burgess Hill.

As usual I was mega early - like 45mins! So I started to read my new book 'A street cat named Bob'. I'm only a couple of chapters in and it's already the cutest book!

OK, at 11am I was called! Whoa, actually on time, that threw me too, haha! The Podiatrist I spoke with was lovely and she outlined briefly what would happen. She instantly agreed that my bunion needed doing and that it was 'severe'. Even joked that it looked like the diagram!

So the next step is to go to my local hospital for an X-ray - which is becoming slightly harder then said, because of the severe lack of hospital parking! I drove round for an hour this morning trying to look for spaces and zilch! I even stopped and cried lol, as everybody seemed so enraged, probably as they couldn't get a space either! People beeping their horns, moody ignorant people just walking out in front of the cars, ambulance sirens going off - arghhhh- I just want a space and a little X-ray! It was too much. I then started to go into panic mode about, if I did get a space how would I get in it, they're so tiny! - I only have a fiesta, but you know - I gave up - will try again tomorrow! 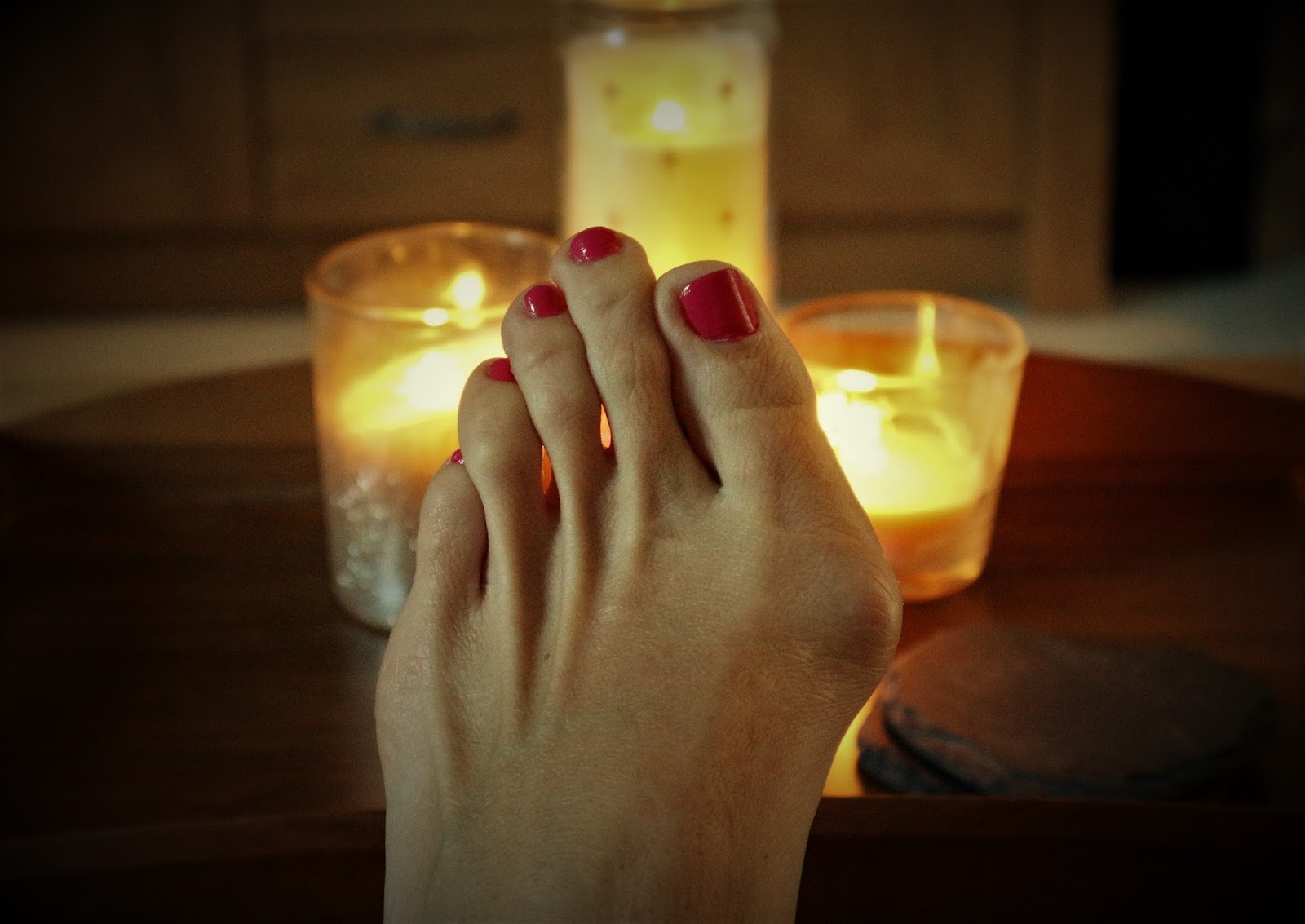 I have another appointment to go back at the beginning of January to then talk about the X-ray, the type of surgery and then have the operation booked! Apparently there's not much of a waiting list so hopefully February time I'll be going under the knife! Eek!

So watch this space and wish me luck with finding a parking space tomorrow!

Have you or anyone you know ever had bunion surgery?
Love to know the outcome!!

also follow S&S by clicking the blue button on the right!→