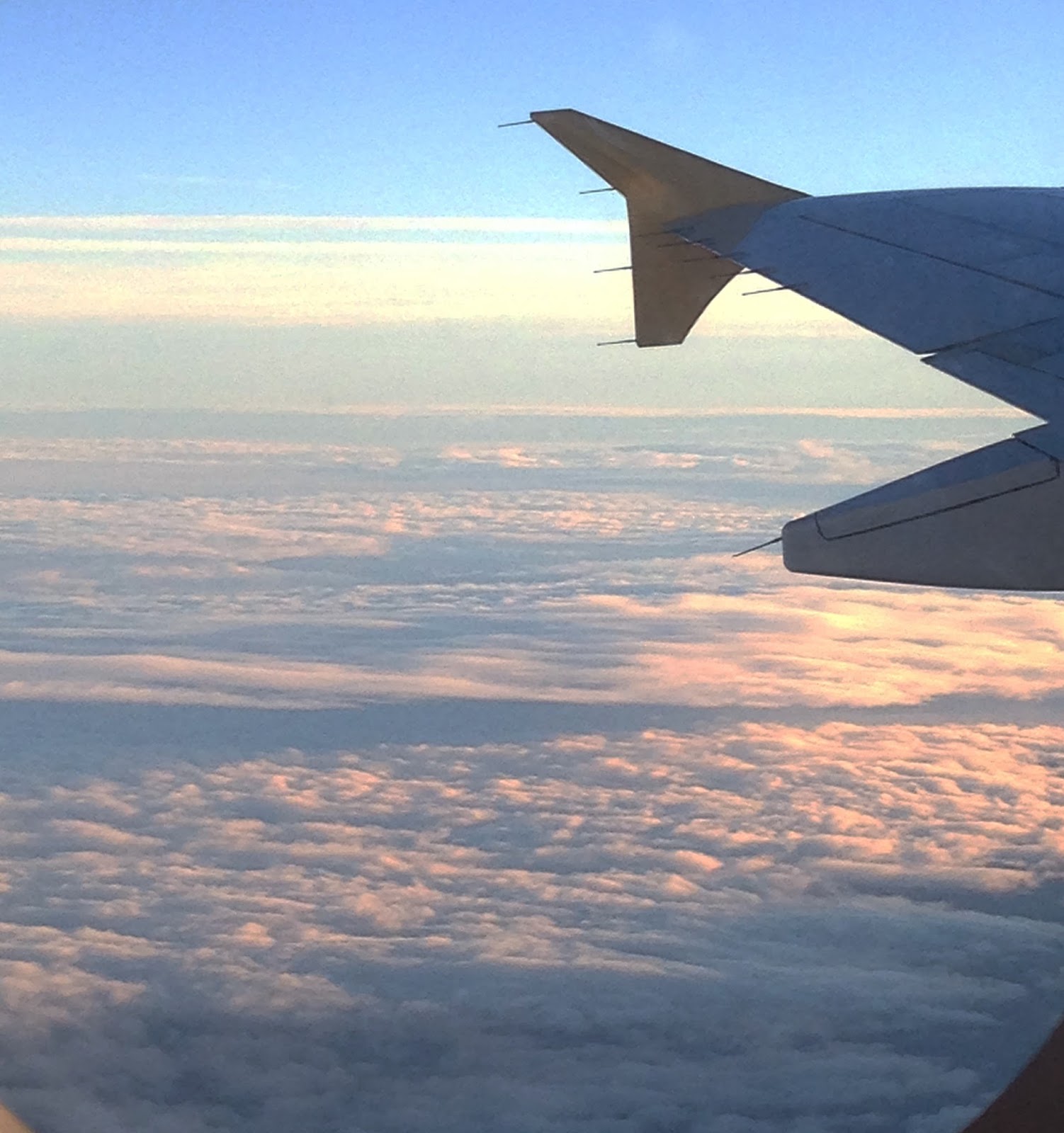 How was everyone's weekend?

Ours was good! Very productive, getting lot's sorted!

We were in Spain again, which for us is Home.

We went home for the weekend and loved every minute of it.

Now, I hope I'm not misleading you guys and you think we're going on a 'holiday' each weekend.

Because we're really not.

We do the housework, do diy, go grocery shopping, been having to meet our builders (which is a whole other story) and chill out in front of the T.V!

Some people work in the 'City' and on a Friday travel back 'home' to the country for the weekend.

The same for us, but instead of a train or bus ride, we hop on a flight for a couple of hours.

And you know what? We're not the only ones.... sooo many people commute from different countries these days, it really is becoming the norm.

From my post the other day you know that we are fully relocating ourselves to Spain and Mark will continue the weekly commute. We've worked out the logistics lol and even with the flying costs, it will actually work out 'cheaper' for Mark to stay in hotels and commute, then us all being in the UK renting a house.

For us though, our Spanish house has been our 'home' since the day we bought it.

We bought it while we were living in the UAE and even though at the time we owned a house in the UK, it was rented out and Mark and I had only lived there previously for about six months. So it never truly felt like our 'home'.

We had a couple of months living in our Spanish house when we initially left the UAE. Also for the first 6 months of 2016 me and the furbys were there and Mark commuted on his days off. Plus all our vacations have been spent there during the last three years!

So backing up to the middle of last year, we were absolutely loving living in our home, even though we did miss each other a lot. The sale of our UK house was going through, so we decided to 'move' back to the UK and try renting a place.

The UK, even though is a beautiful country and has loads going for it, our heart has always been in Spain. That is why we had to make that decision for the move back.

I think you know it's your home when you just don't ever get 'bored' and feel 100% comfortable - like being in love - you just know.

So on that happy thought, I'm off to make another huge Pu-erh tea! Obsessed!

Have a great Monday guys!