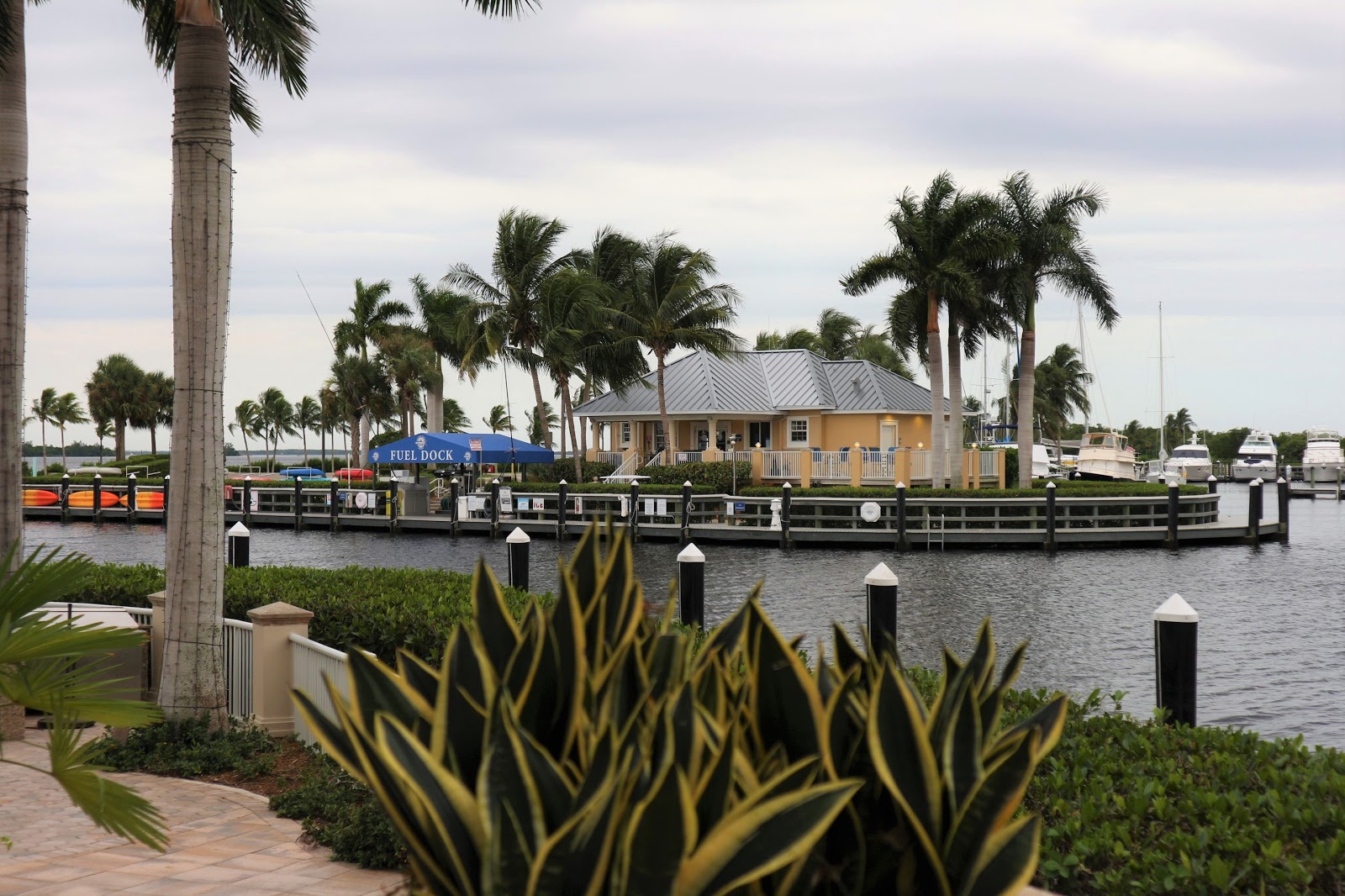 We went to Cape Coral in October for five nights. We had booked it nearly a year in advanced and had no idea that it would fall a week before we were due to move countries, from Spain to France. Certainly know how to put pressure on ourselves, but no-one could of predicted that one.

Anyway, it was lovely to have a beak away before the craziness and stress of a big move.

Neither of us had been over to Cape Coral before as we always seem to default to Fort Lauderdale.

It was about a two and half hours drive from Fort Lauderdale airport over to Cape Coral. Quite an easy straight drive through the Everglades. Sounds cool doesn't it. But to be honest it was a bit of a boring drive with just baron swamp land for miles. We did find a Maccy's en-route, which is always good for a road trip stop!

We stayed at the The Westin Cape Coral Resort at Marina Village and it was a really lovely hotel. We treated ourselves to a one bedroom suite. The rate wasn't much more then a standard king, so for us it was money well spent.

The weather wasn't the best because of hurricane Michael lurking, but we still managed to get some relaxing time in around the pool. It was that really sleepy holiday weather where you end up dozing on your sunbed and you wake up feeling slightly dazed and confused. Or was that the midday beer?!

We literally shopped till we dropped. Stuffed our faces with all the huge delicious and very calorific American food. We found a really cool restaurant/bar called The Boathouse which we went to a couple of times actually, they have live bands, happy hour beer and lush boneless buffalo chicken wings. We chilled out in our hotel suite and had the best sleeps in our Westin Heavenly Bed.

The hotel is by the marina and had some beautiful boats moored up. We took a stroll around one day, dreaming about which one would be ours. 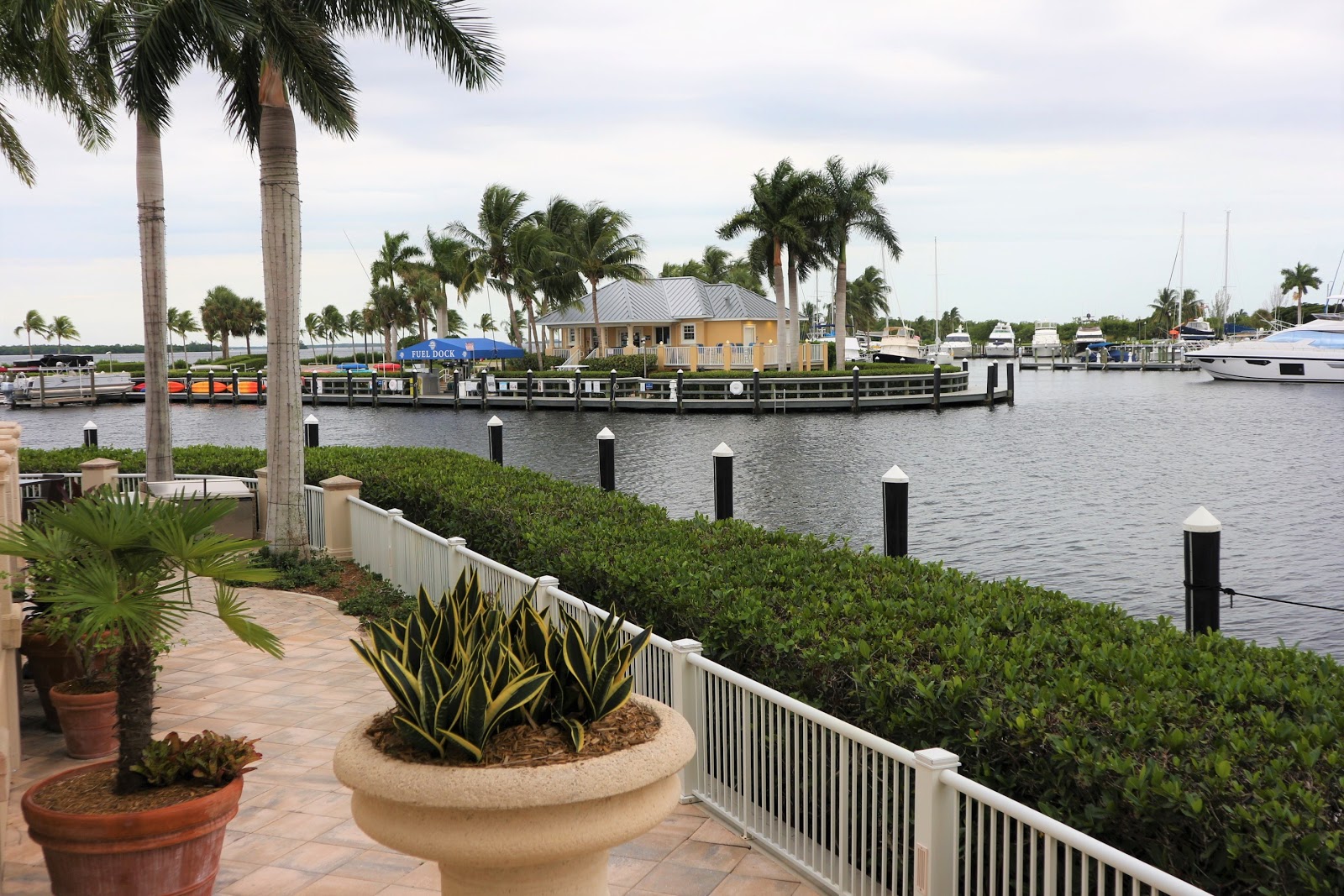 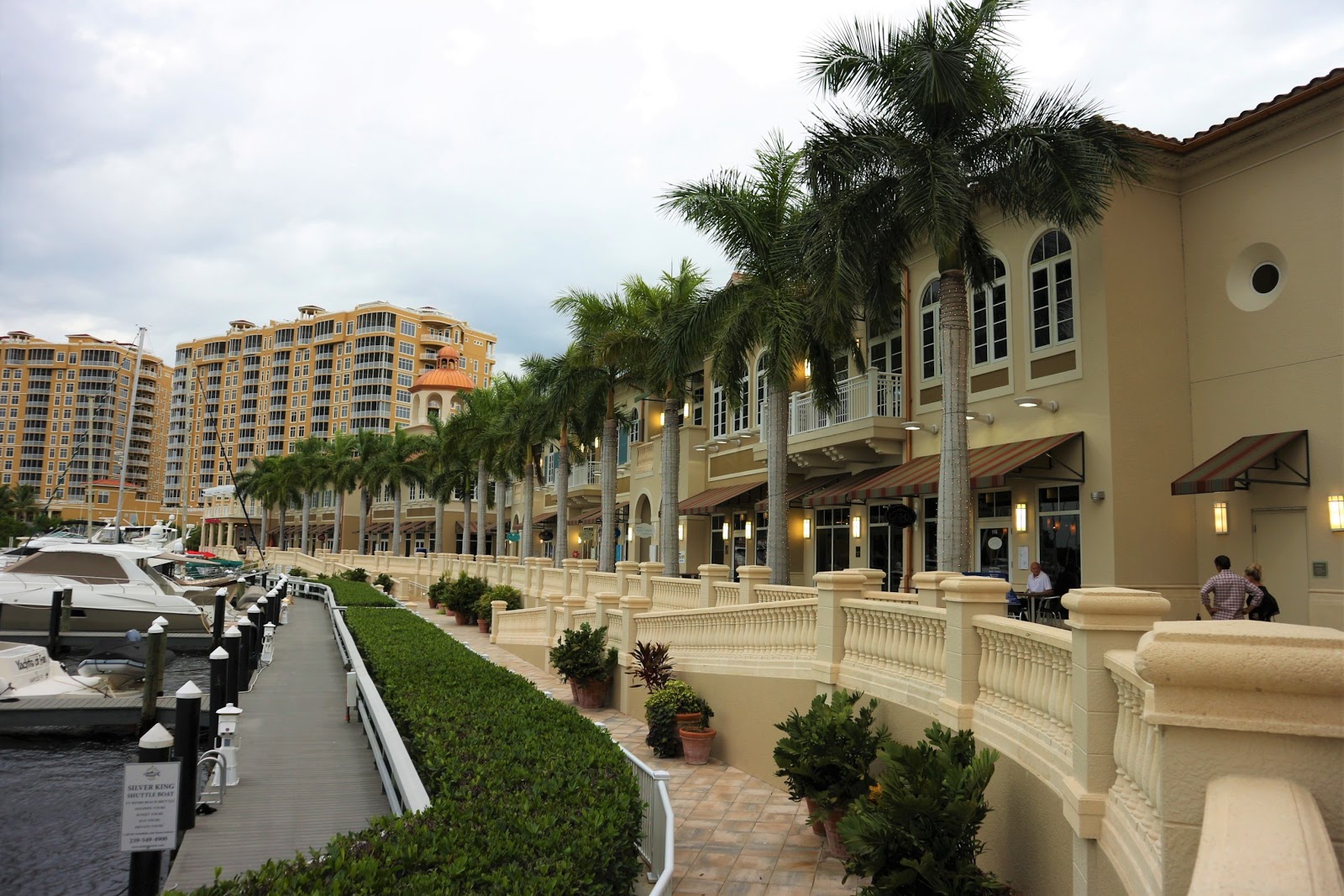 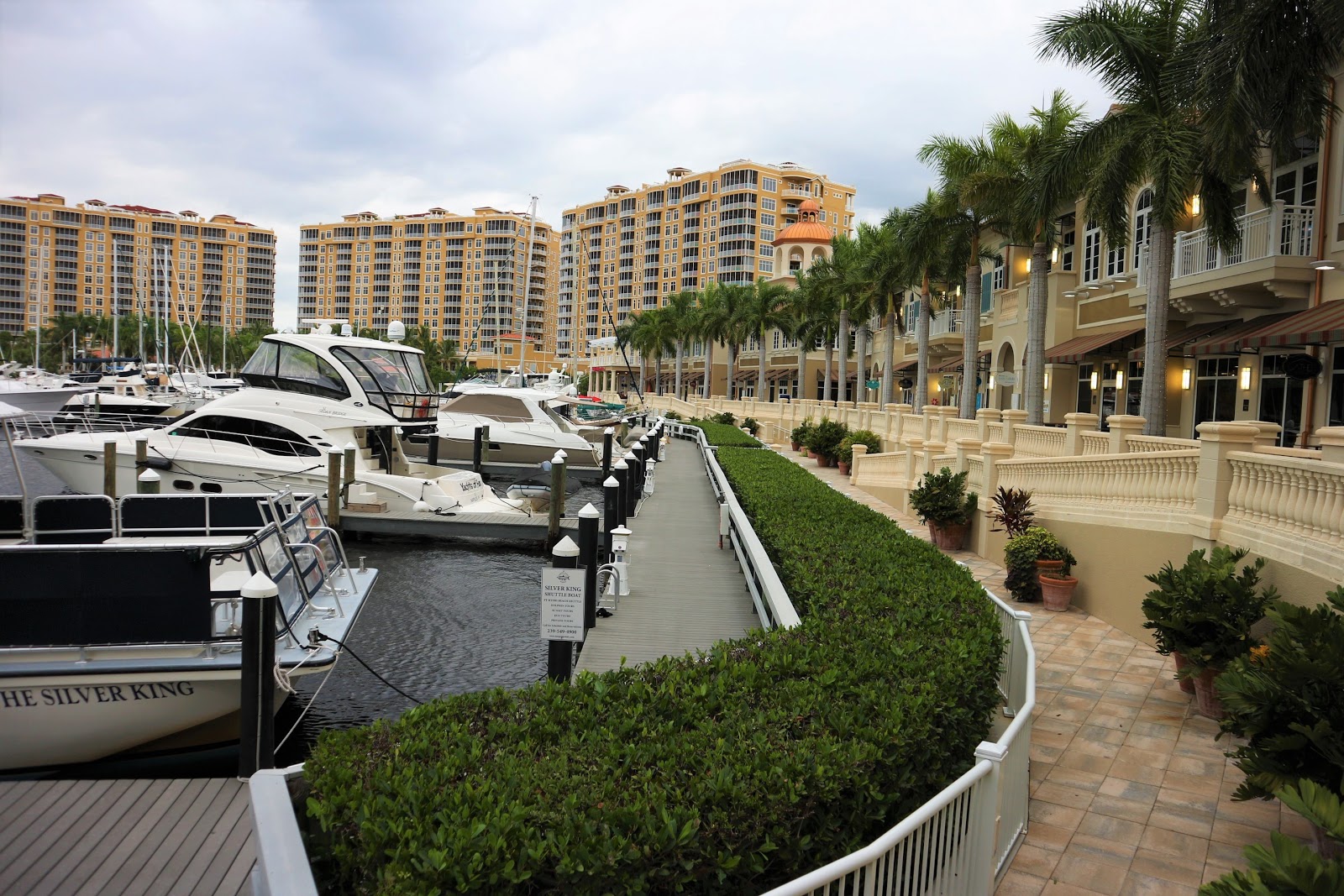 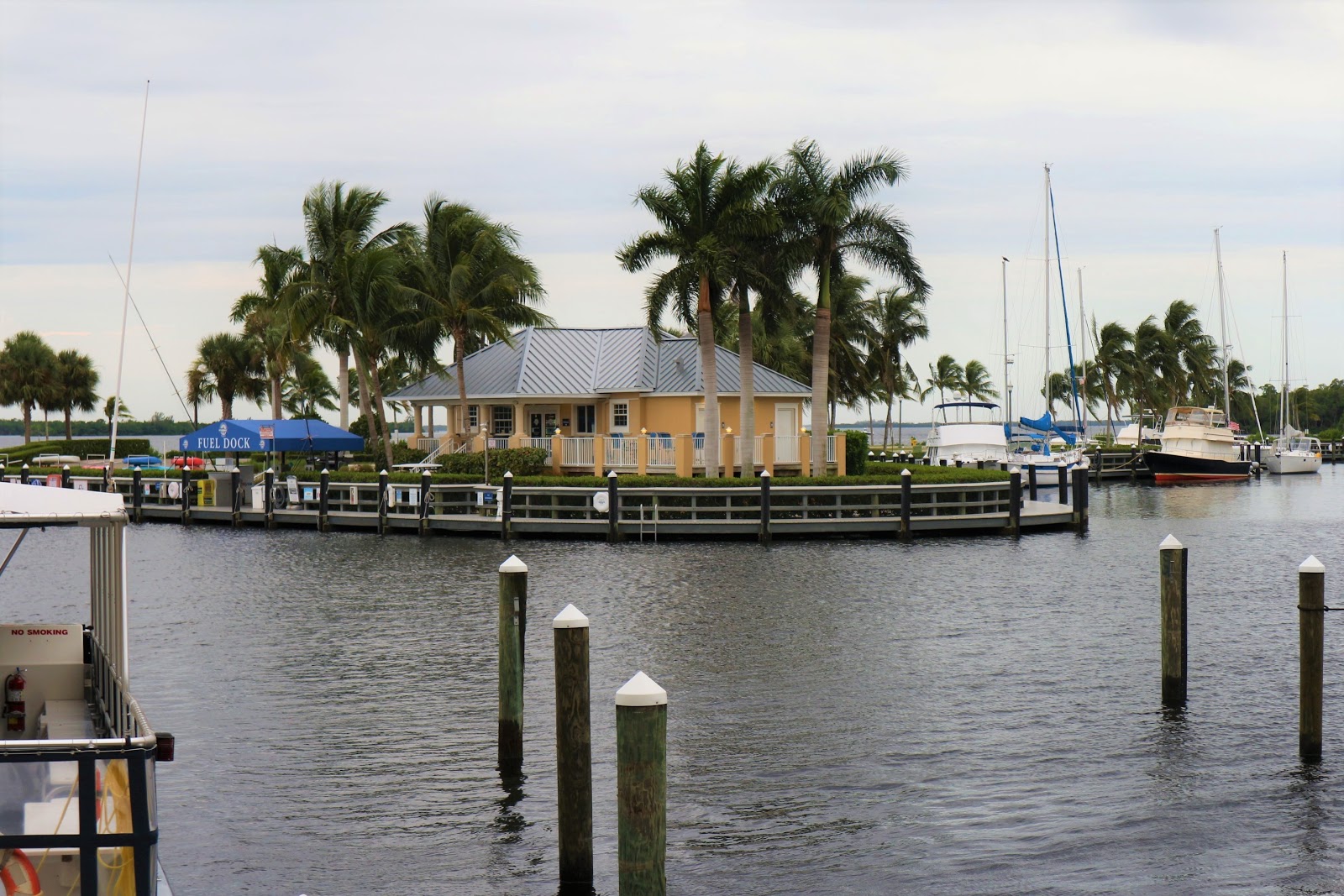 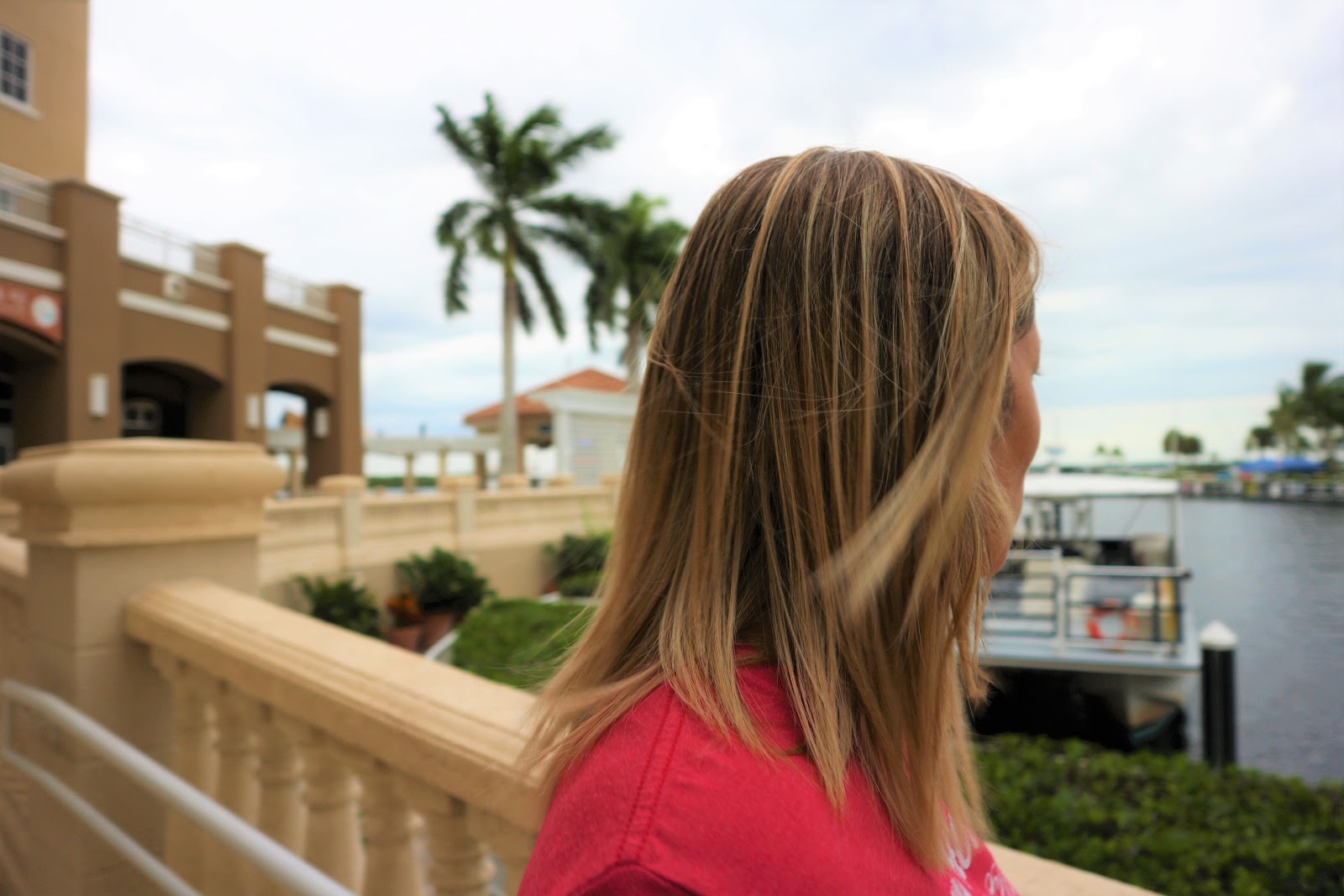 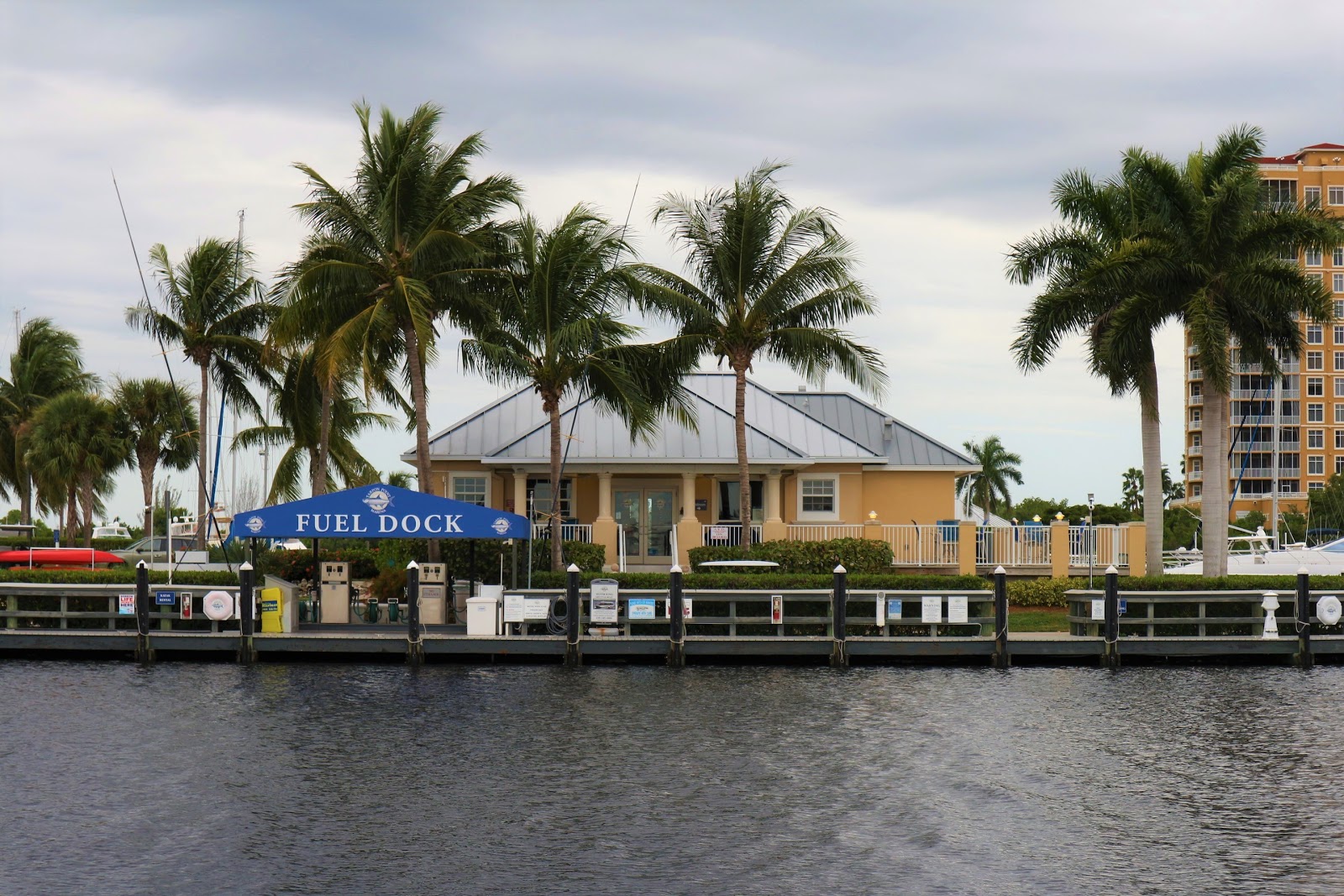 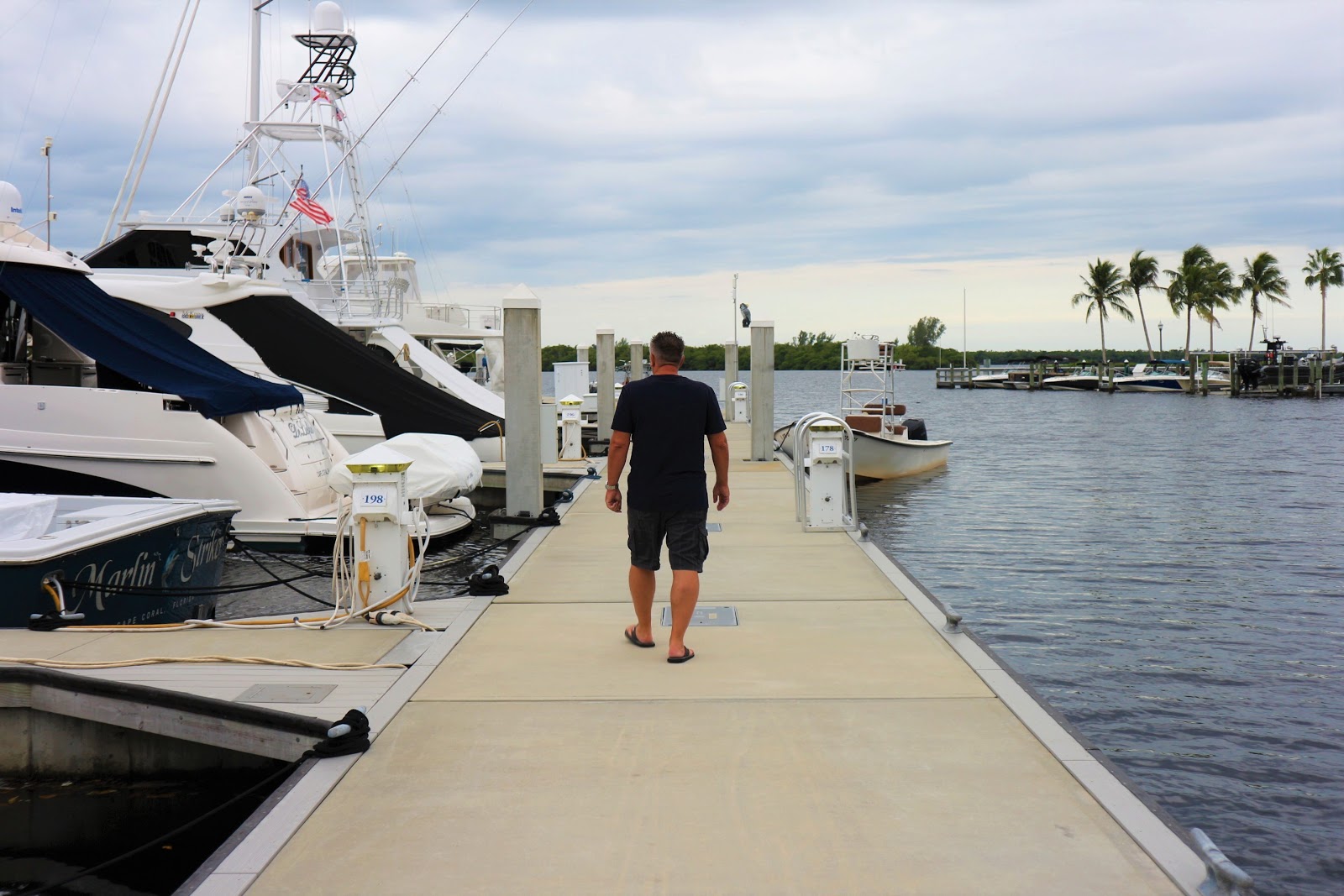 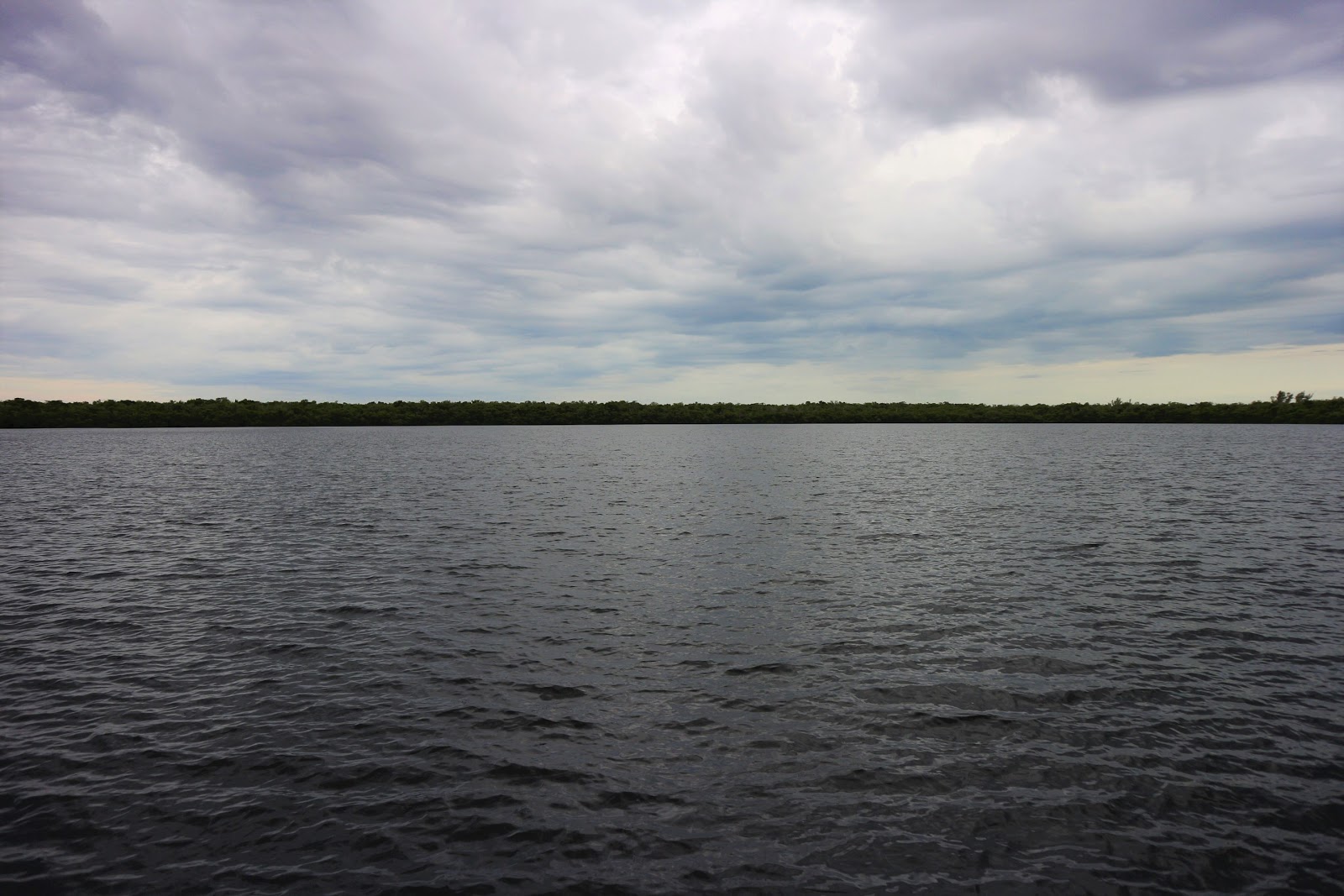 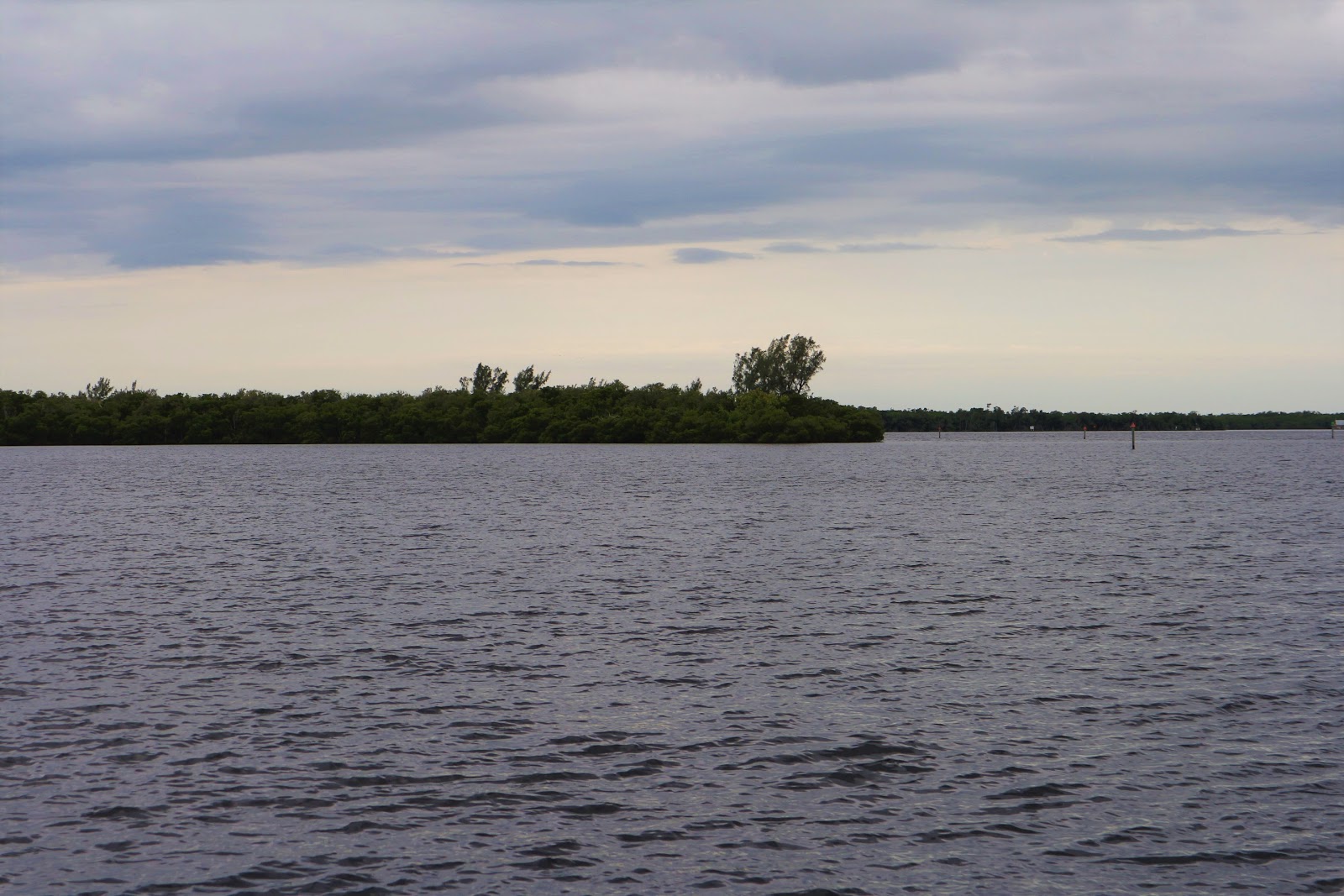 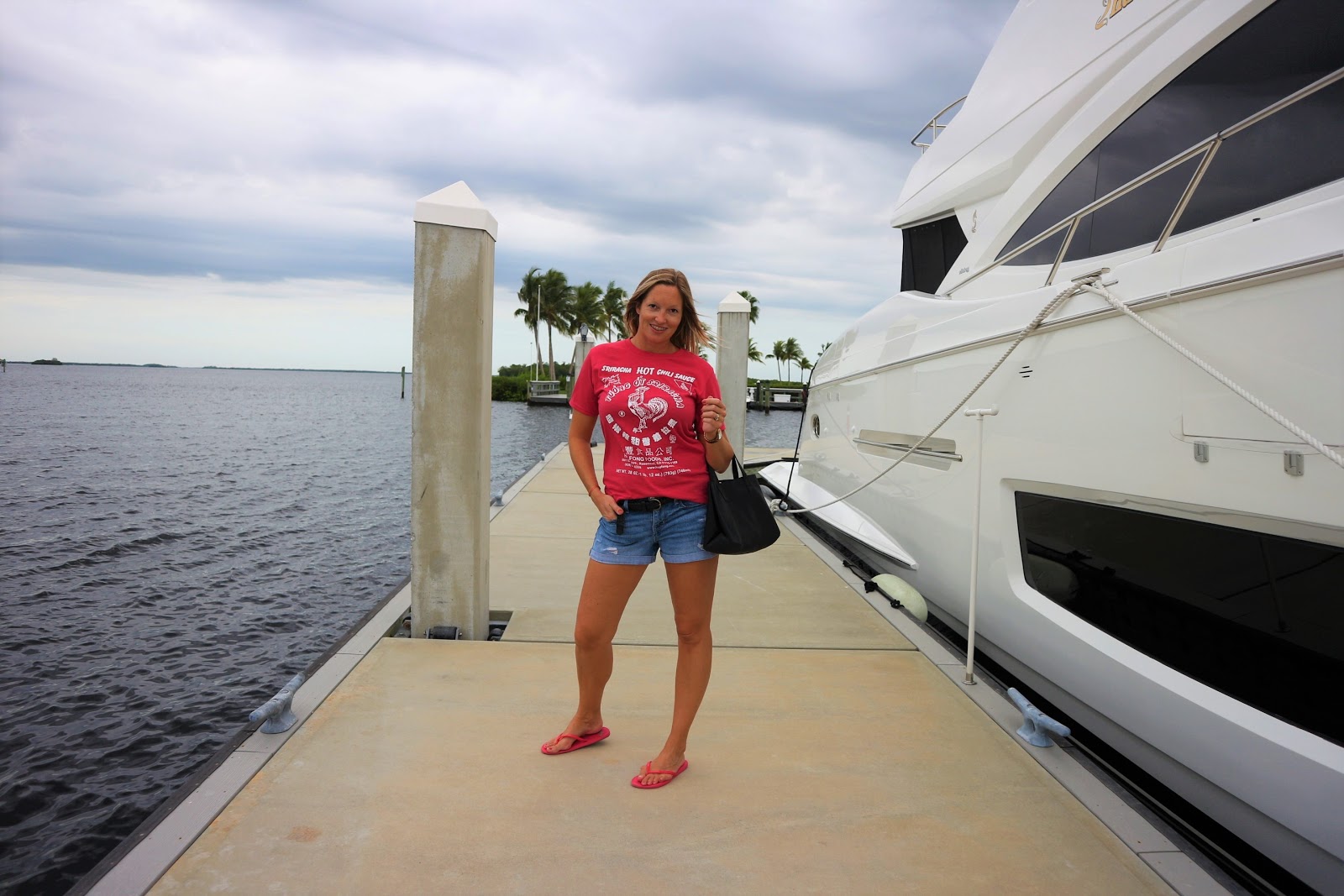 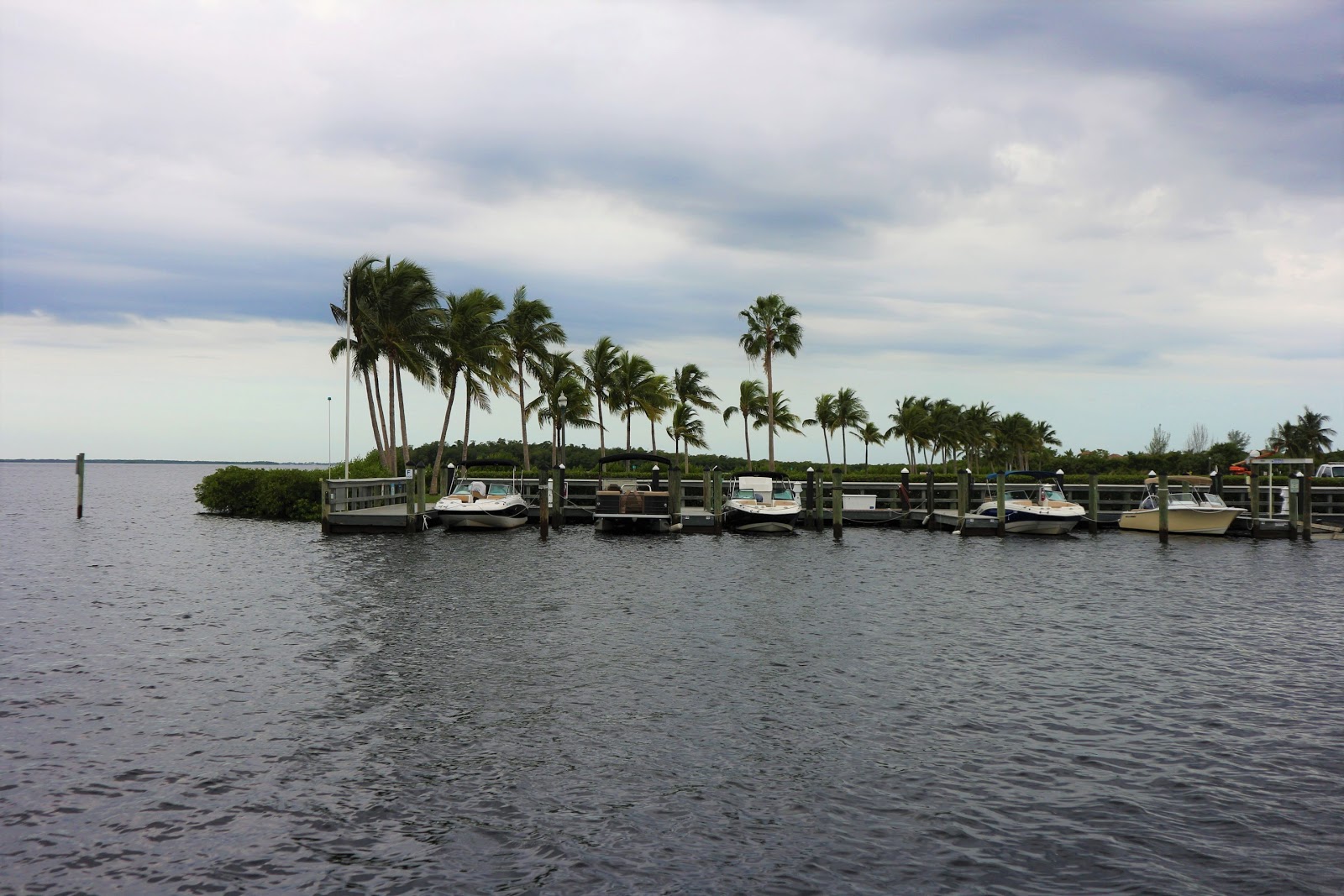 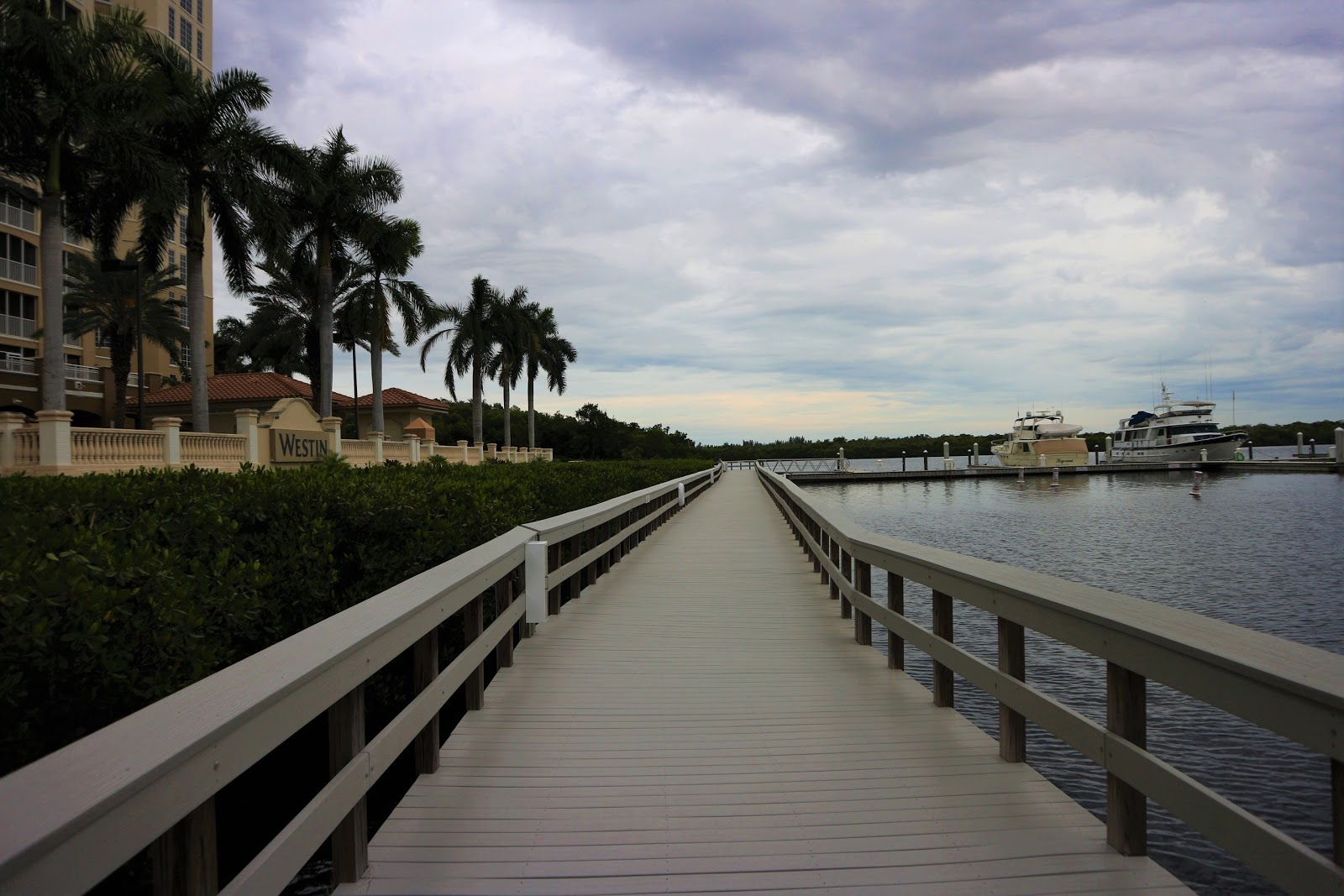 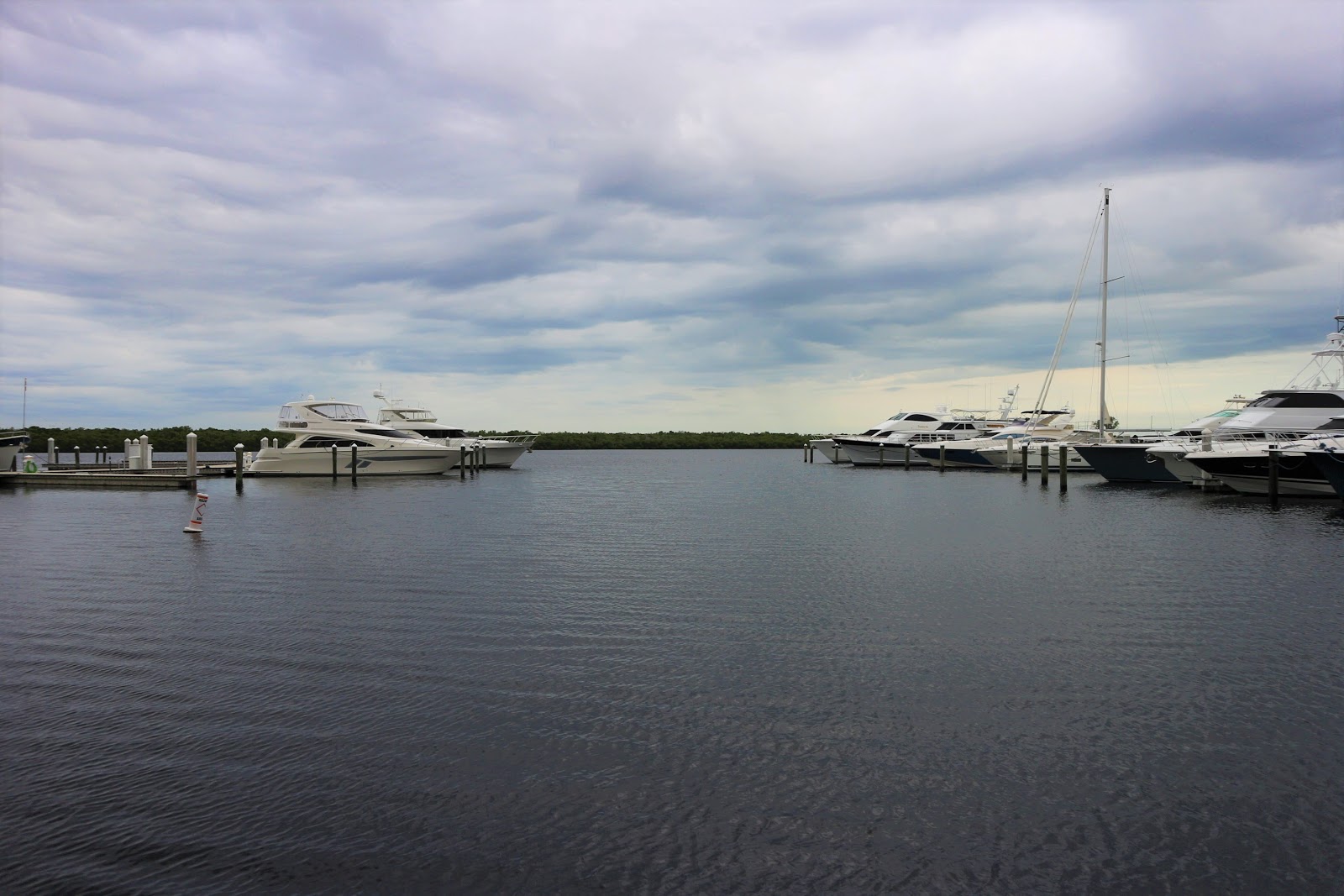 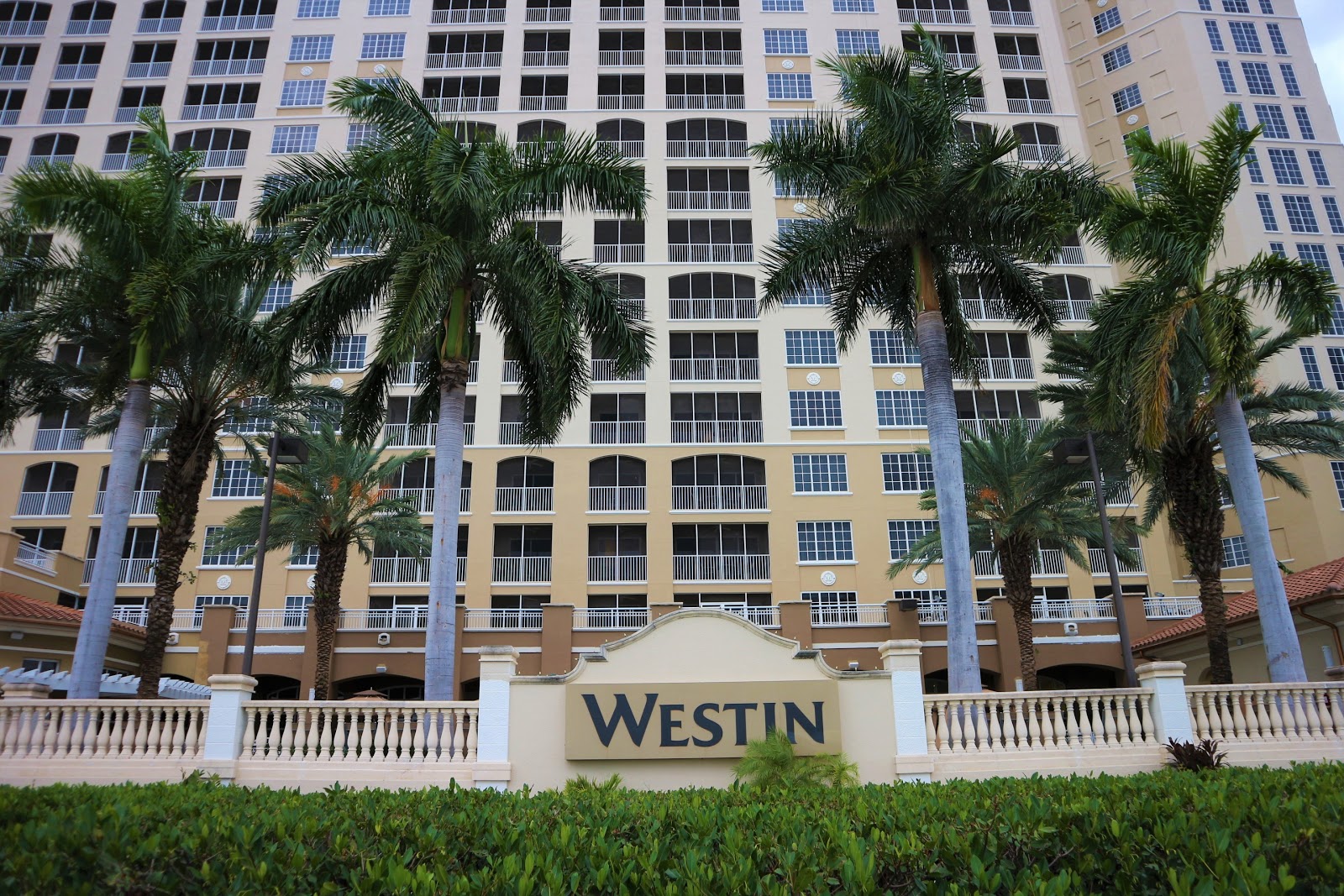 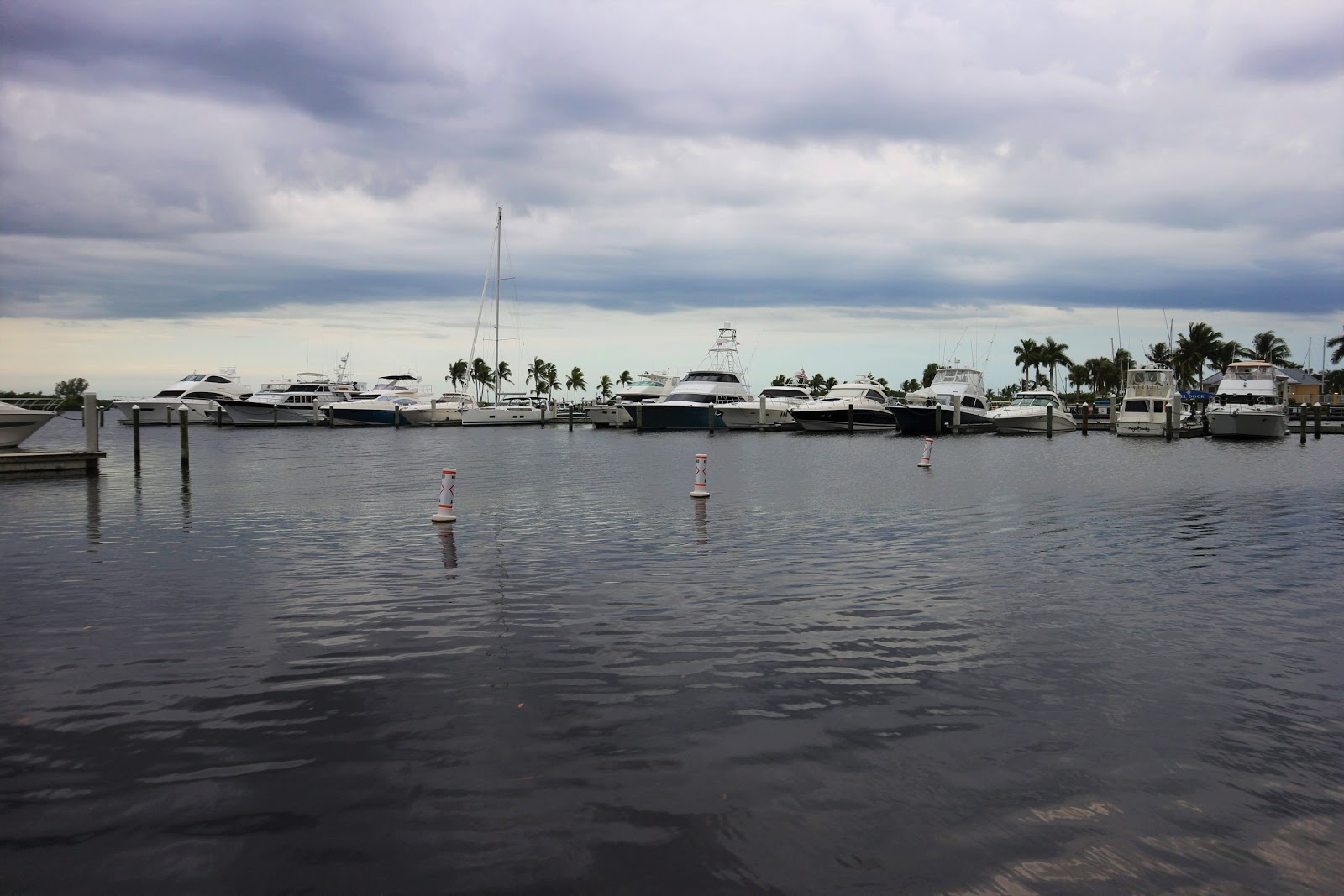 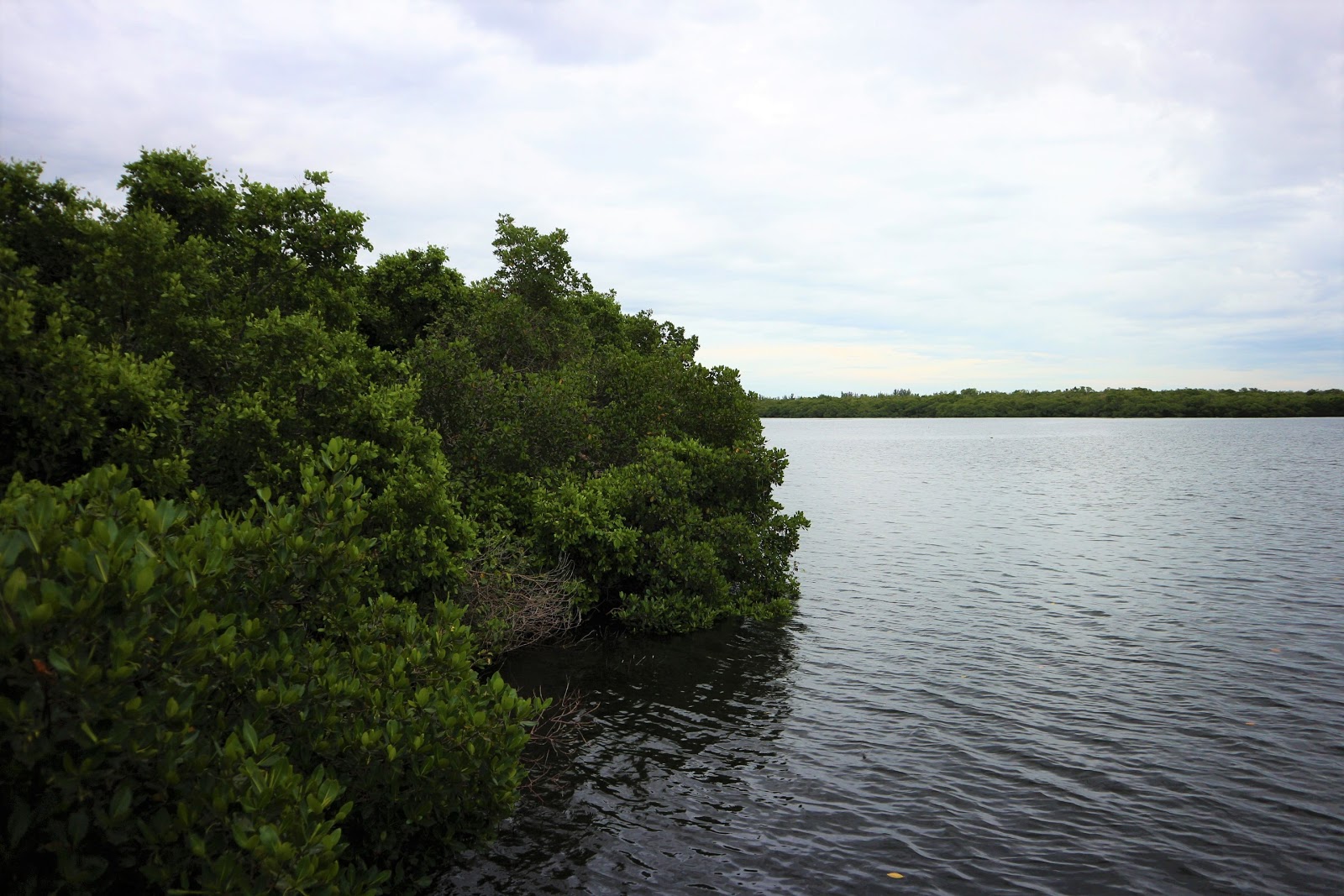 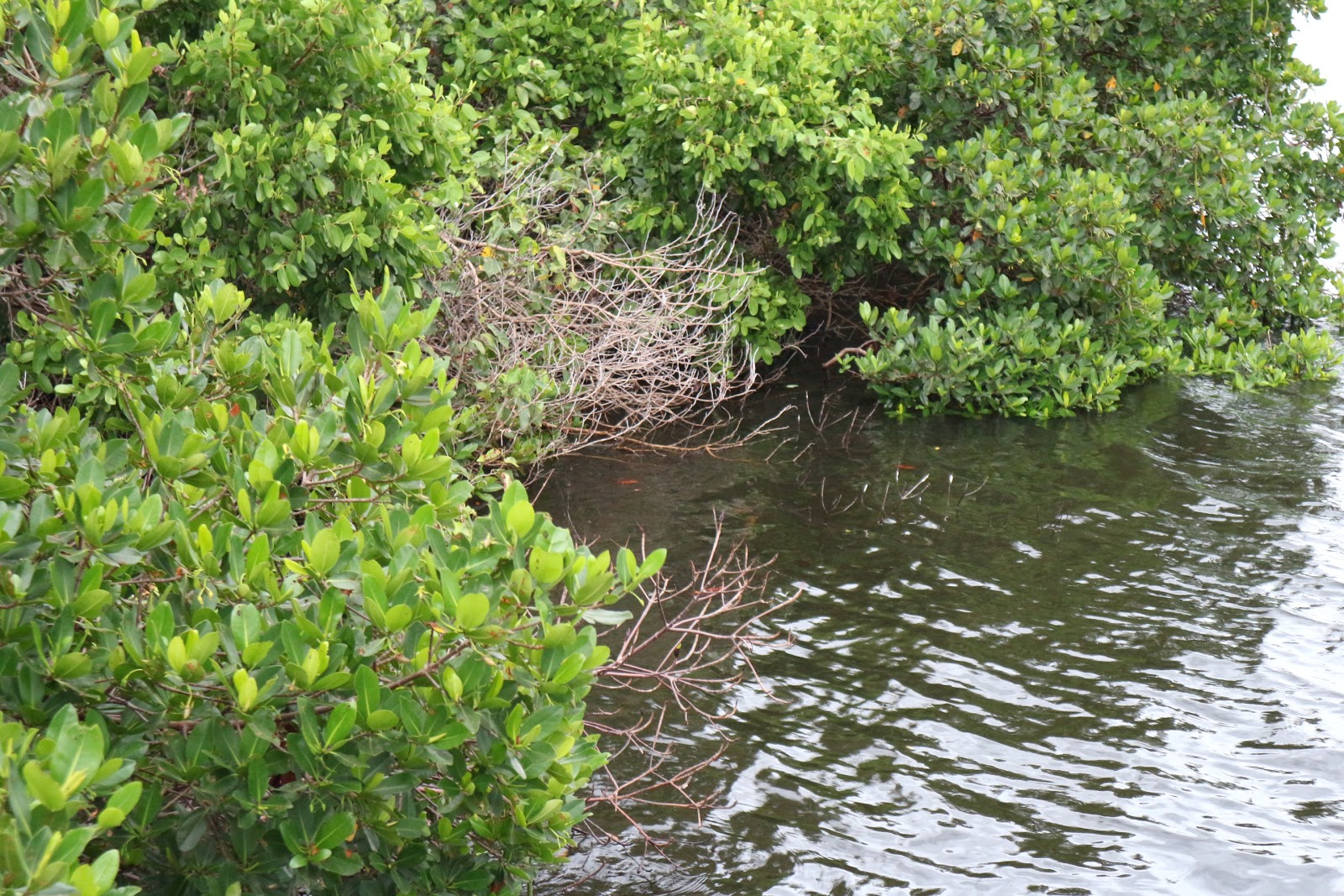 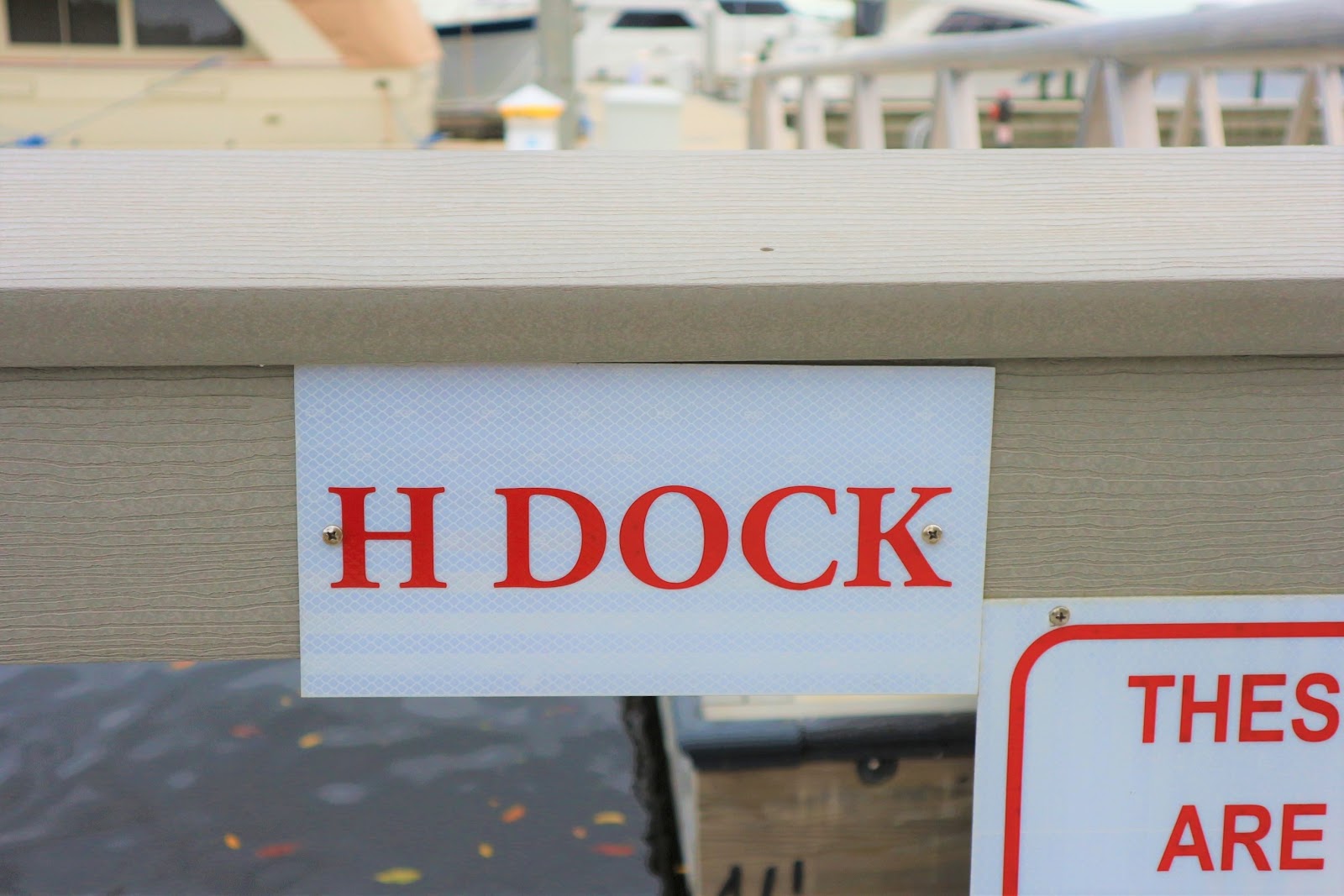 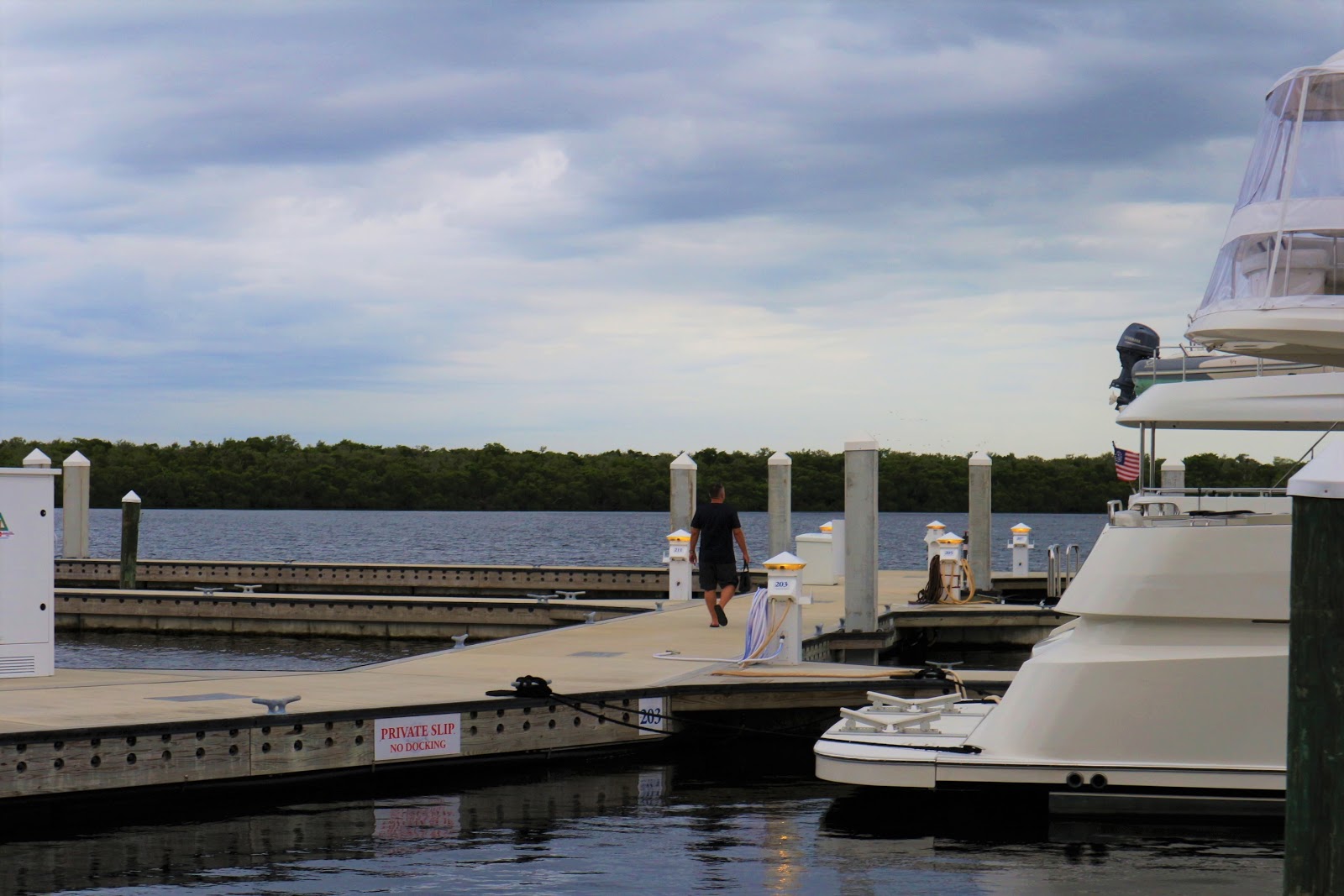 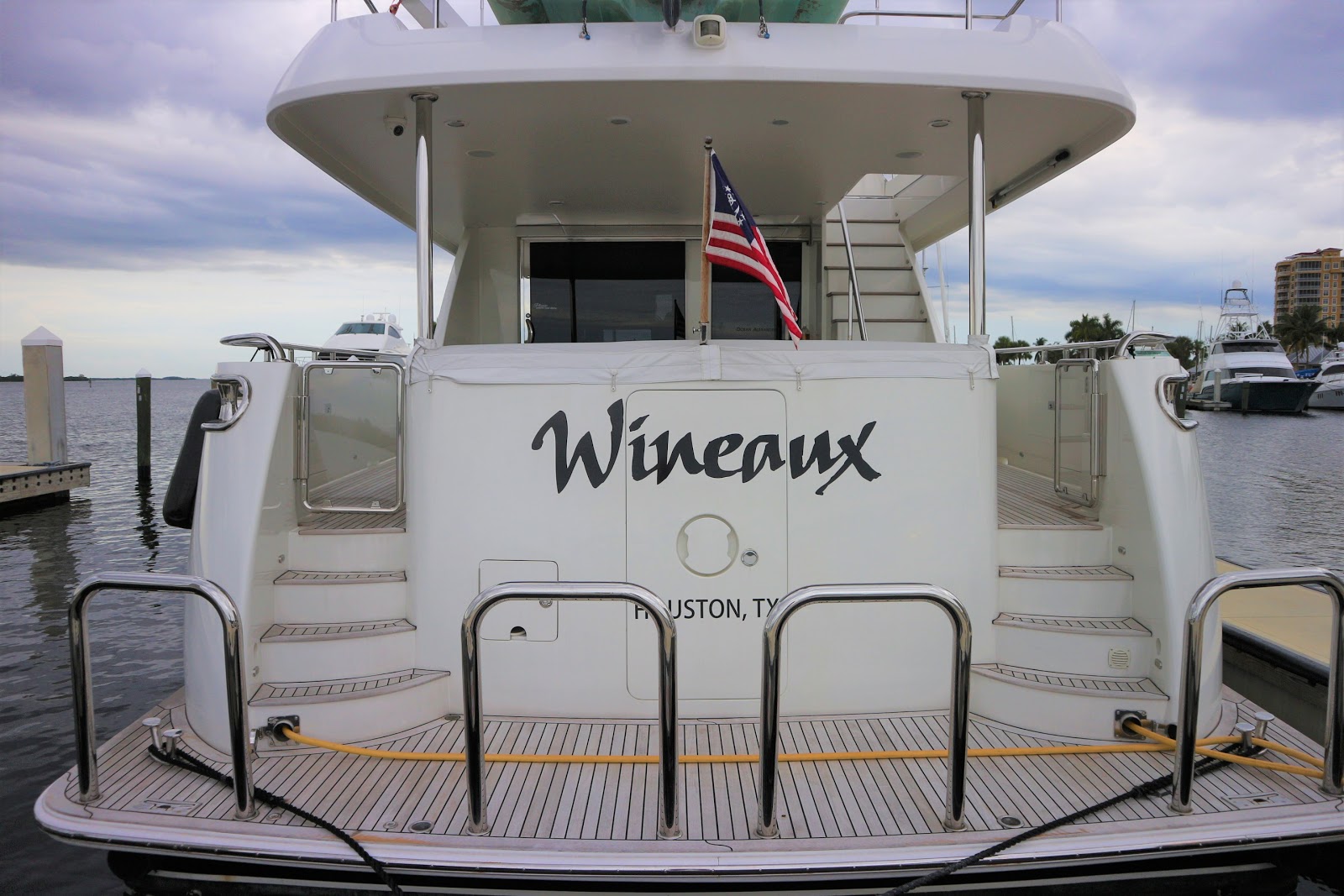 Have you been to Cape Coral? Where's your favorite place in Florida?