Weekend in the UK via the Eurotunnel 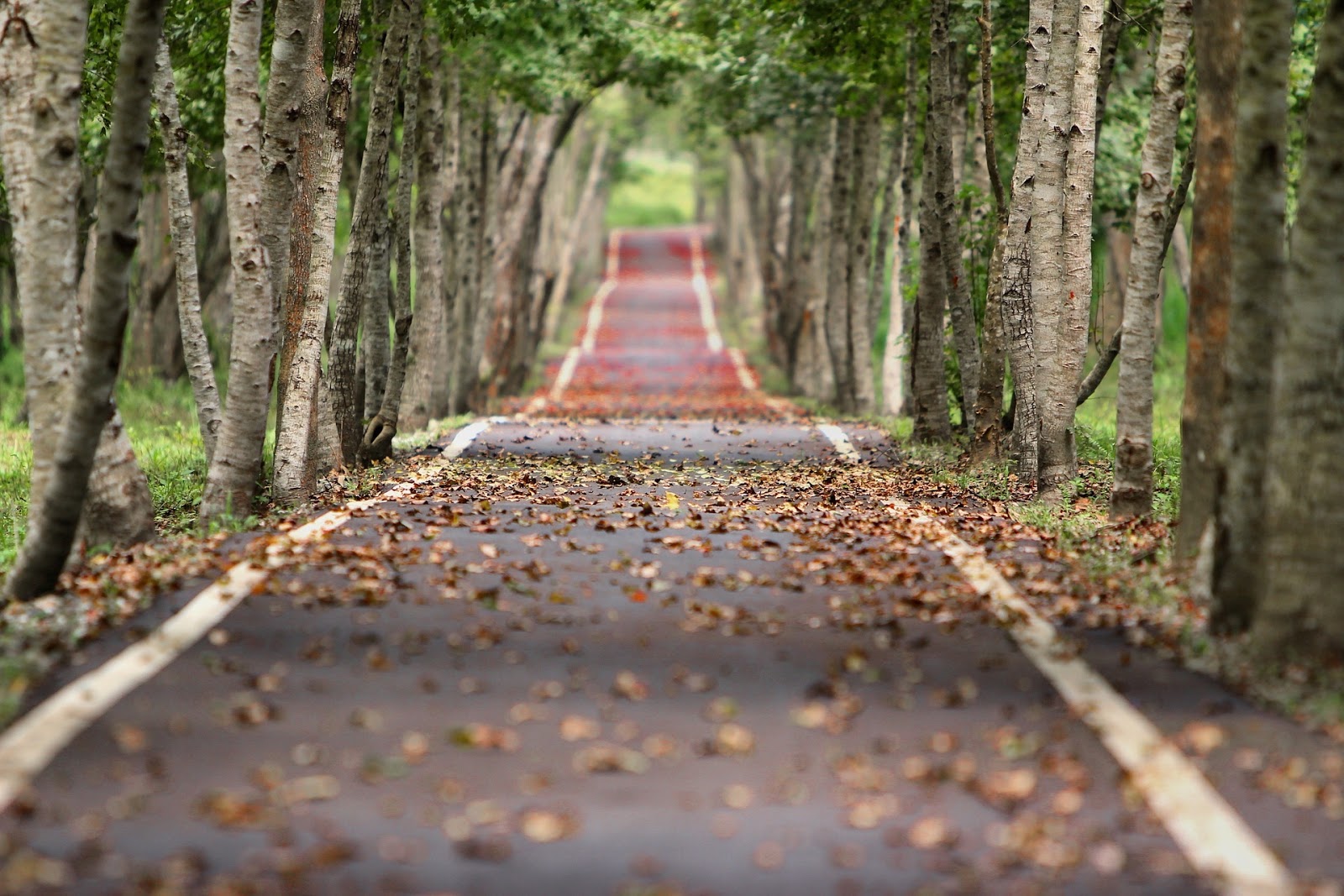 above picture from befunky stock images.
this post also contains affiliate links, read more about them on my contact/pr page.

How is it literally late Tuesday afternoon already?!

OK, granted I've been a lazy bones today and didn't actually wake up till 11a.m. I haven't slept in that late for literally forever.

I was up early with the furbies though. Lily doesn't let me miss the 5.30a.m breakfast call. There is also no ignoring her, as she literally howls beside the bed until I get up. So that's my excuse for snoozing into 11a.m, ha!

Also I think I was catching up from our very tiring, but very enjoyable weekend.

Saturday morning we drove over to the UK via the Eurotunnel.

Of course we have done this a few times now with our epic trips in the past between Spain and the UK, but this is the first time we've driven over from the new place in France.

Calais is just under two and a half hours away from us and it's a pretty straight forward drive. We left early as we were a bit worried about the yellow jackets (but there wasn't any problems at all). When we arrived at the tunnel in Coquelles there were big queues though. We think this was from the UK border, I don't know why, they must of been thoroughly checking everyone's passport.

Anyway as we were early we were able to get on an earlier shuttle. Fab. We stopped off at the terminal building there quickly for a toilet stop and a quick browse at the duty free. Absolutely surprised to see one of our favourite wines (which we haven't been able to find near us in France and we're not fans of French wine I'm afraid). We bought 12 bottles as there was an offer on, so it worked out to be only €4 a bottle!

Our letter was called and off we went to wait in our lane and drive onto the train.

35mins later we were in the UK.

I do love going on the tunnel. It's so easy and quick. I love being able to travel in the comfort of our car. You can load yourself up if you want, you don't have to worry about what size liquids you're taking and you don't even have to leave the car if you don't want too.

To be honest we're getting really fed up with air travel and travelling through airports all the time. There's no fun anymore. It's just one queue after another with the worry if your bags are too big and if it's going to be offloaded.

Saturday was such a busy day. Up at 5.30am then it was pretty much go go go. We saw two lot's of family and we also squeezed in two Tesco shops before we finally ended back at the hotel and took advantage of our free welcome drink. (remember in my Dubai post I was saying about sticking to the same brand/hotel group and you get special rewards - we also used points for the nights stay too - see post here). We both opted for a large rosé before we hit the sack. I literally fell asleep as soon as my head hit the pillow!

We stayed at the Holiday Inn High Wycombe which is always our go-to hotel if we're staying in the UK. It's a lovely hotel which has recently been refurbished. Tea and coffee in the room (a definite win for me) and always a comfortable night sleep. The location is pretty good too. 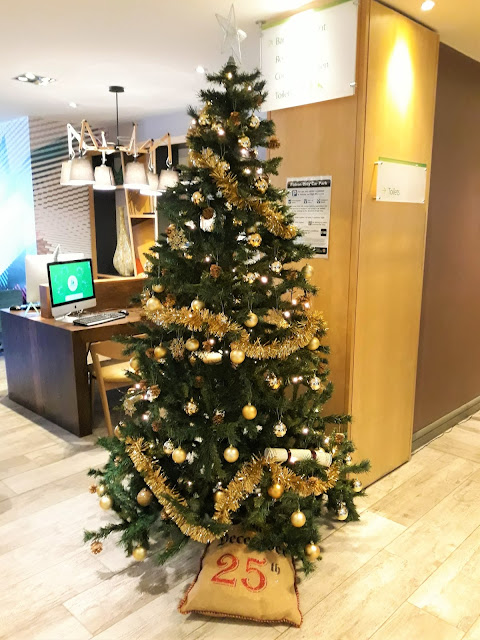 Sunday we woke up relatively early and managed to squeeze in a quick Asda shop before we headed back down to the Channel Tunnel to catch our train back to France. It was a really good run and no queues at all in Folkestone.

You're probably wondering 'why so many supermarket trips? It's sooo expensive where we are near Paris. Our grocery bills are ridiculously high. So we made the most of the UK prices!

We bumped into one of my best friends too at the tunnel, which was a brilliant bonus!

We managed to get on an earlier shuttle back and before we knew it we were back home unpacking all our UK supermarket goodies and cuddling the furbies.

It's been six months since we'd been to the UK and nearly a year since we had seen some family. Which is far too long, especially when you really love spending time with said family members!

Mark and I have made a conscious decision to try to make the most of being able to pop over to the UK for the night and see our friends and family more.