Finding an alternative for cows milk 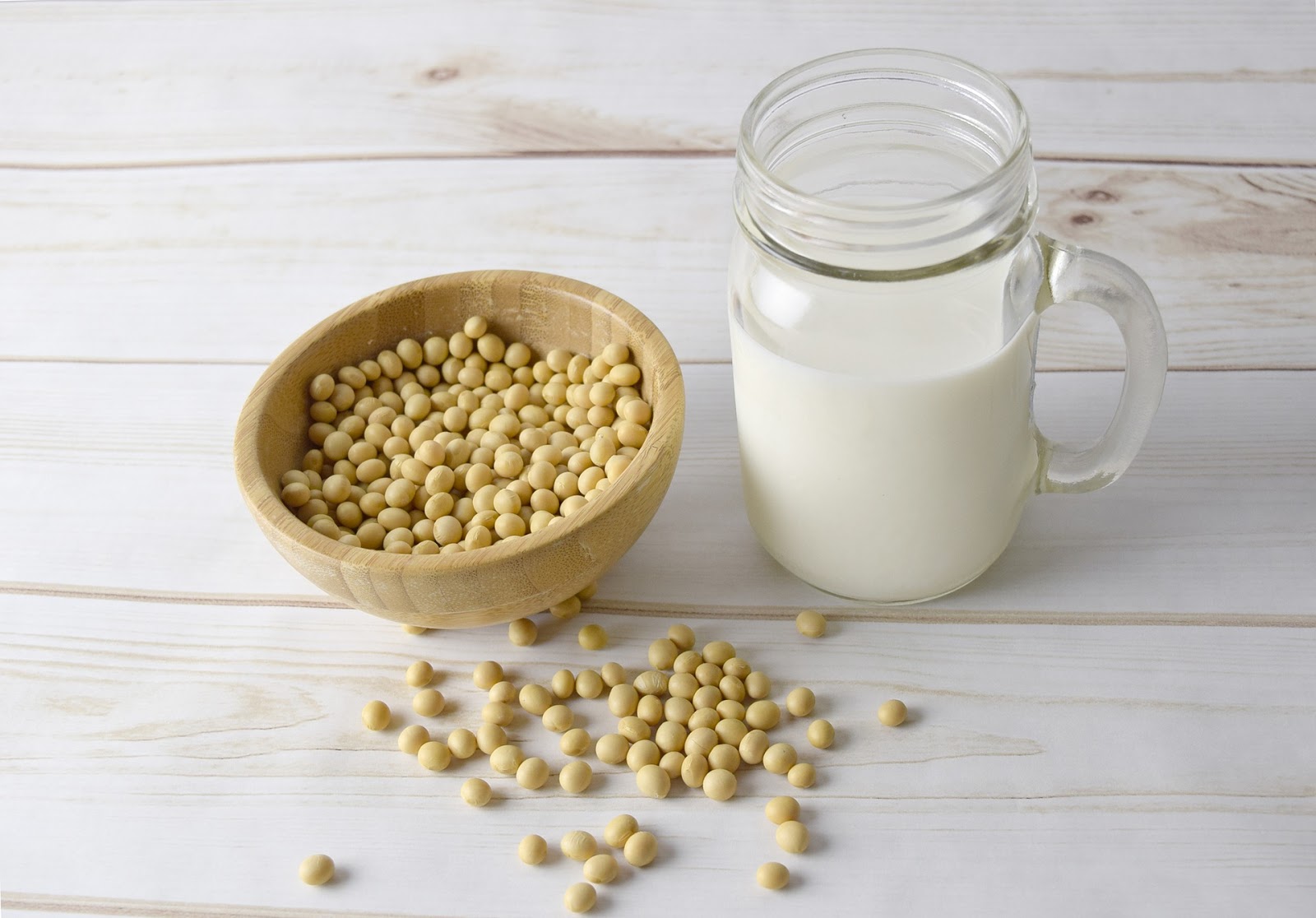 Lately I've been seeing a lot on social media about the treatment of animals for dairy and meat. I'll be honest I am a meat eater and I do love a burger, a steak, a fry up etc etc.

But, when I see these images I feel terrible. It's absolutely shocking and quite horrific to see and I really don't want it popping up in my feeds, but I do get why it's shared. To raise awareness. Letting us know where our meat, fish and dairy really comes from.

Mark and I always say we're meat eating vegetarians. Bad isn't it. We love animals and hate the cruelty they go through, it feels all so unnecessary.

I would love to be vegetarian, even vegan one day, but it is hard making that switch. Mainly because I just don't know what to replace meat with, as I'm not a huge fruit and veg fan.

If we have a curry or pasta sauce at home we won't have chicken we'll have mushrooms with it instead. Which you really can't tell the difference as it's all about the sauce rather then the meat anyway.

One of the things I've seen on social media recently which has really got to me, is the treatment of cows for their milk. I do click on these articles, but it upsets me to read so I do tend to just scan them, but I get the gist of what the said article is saying. I won't go into it as I don't now enough of both sides of dairy farming, but what I've read isn't good.

Which made me really think about do I really need cows milk in my life? 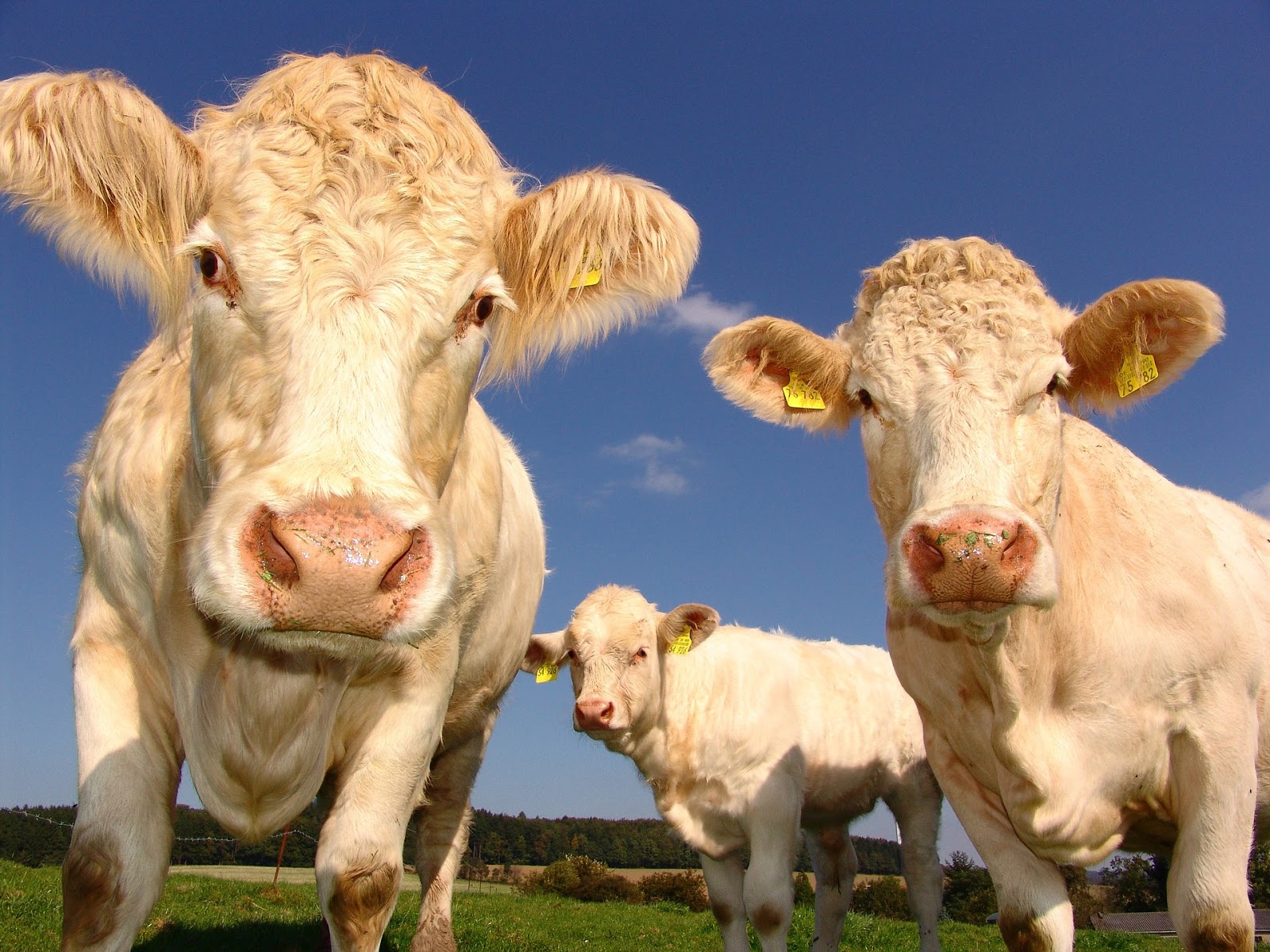 I put a tweet out asking what people have instead of cows milk.

Because I really do want to find an alternative for cows milk.

Oat milk was recommend the most to me.

So when I was next in the supermarket I had a look for it.

I didn't have much luck the first time. I thought because it was Spain maybe not all the brands have got over here yet. I found some sweetened soya milk so I thought I'd give that a try.

While the kettle was boiling for a cup of tea I poured some of the soya milk in a glass and had a little sip. Well, I was utterly amazed, it was good, I liked it. I was very pleasantly surprised.

I made my tea with the soy milk and it was, ok. Coffee was a lot nicer, but I found I did need quite a bit in there. The soy milk was really nice on my cereal too. Which is a bonus as I love my morning cereal!

The brand that was recommended to me on twitter was Oatly. I couldn't find it at first, but after another trip to the supermarket, Al Campo, I literally stumbled upon it down the healthy eating aisle. There were loads of different varieties and I was so chuffed.

It was a little more expensive then the soya milk I bought which was 99 cents. Oatly was €2.69. I bought the barista one as recommended.

When I got home from the shops I repeated the soya milk test.

While the kettle boiled I tried some oatly in a glass. Oh my, blimin' delicious! Really flippin' creamy and just lovely.

In my tea, again it's ok, but absolutely divine in a coffee. In the coffee you really wouldn't know the difference. On my cereal too, it's really tasty. 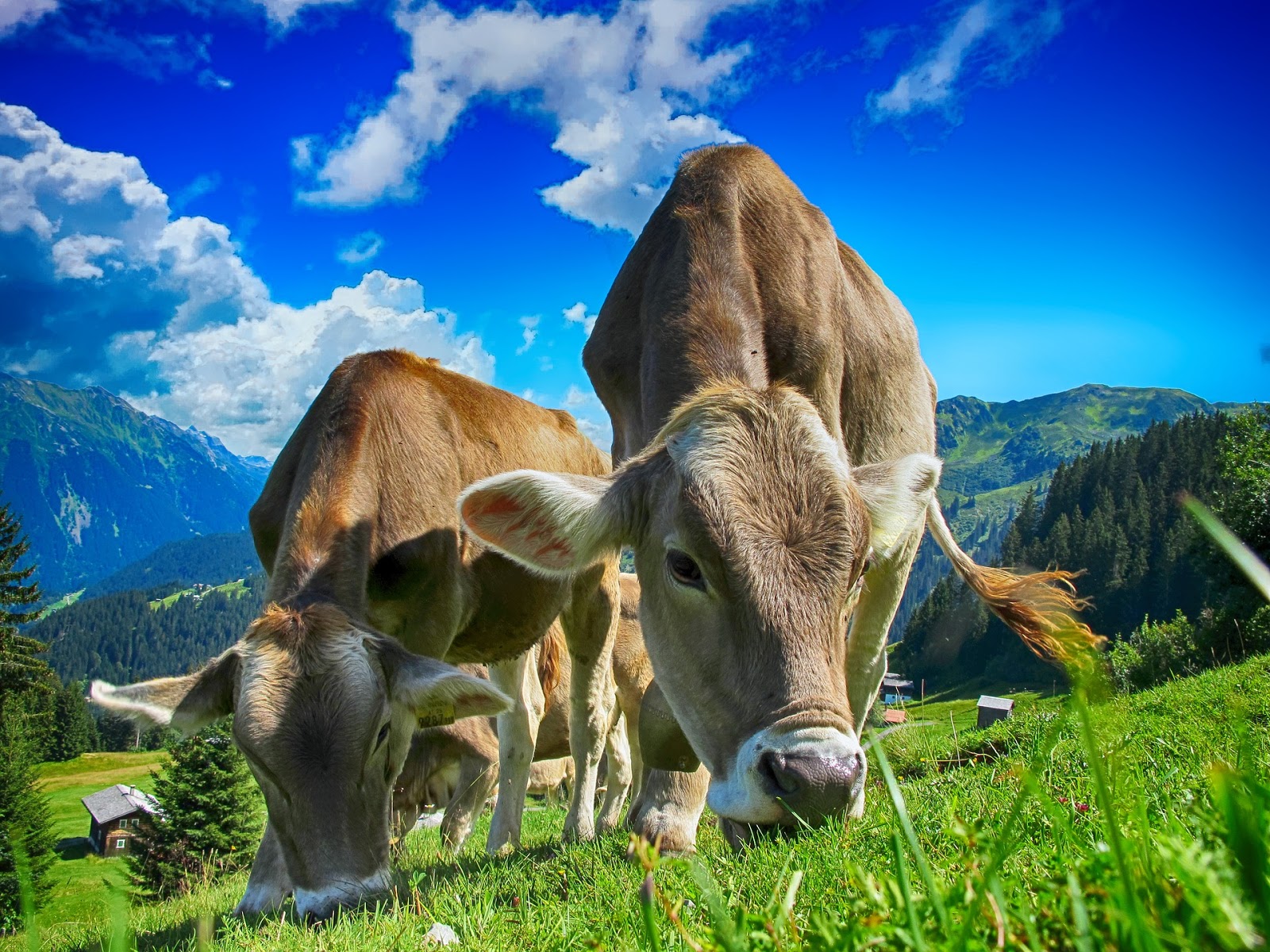 But I really do love a cup of tea.

Coffee and cereal big tick. 100% I can definitely have either soya or oatly milk with it.

I did have an earl grey tea, with a dash of soya and that was nice.

Just got to work on my tetley!

But do the cows really need to suffer just so I can have a cup of tea?

At first I was like will it really make a difference if I gave up cows milk? But Mark said to me, if a million of you do it, then yes it will.

Do you have soya milk or oat milk instead of dairy? Are you vege or vegan? Would love to know your recommendations and any tips and tricks for making the change and sticking to it. Would also love to know how you went about finding an alternative for cows milk as well.